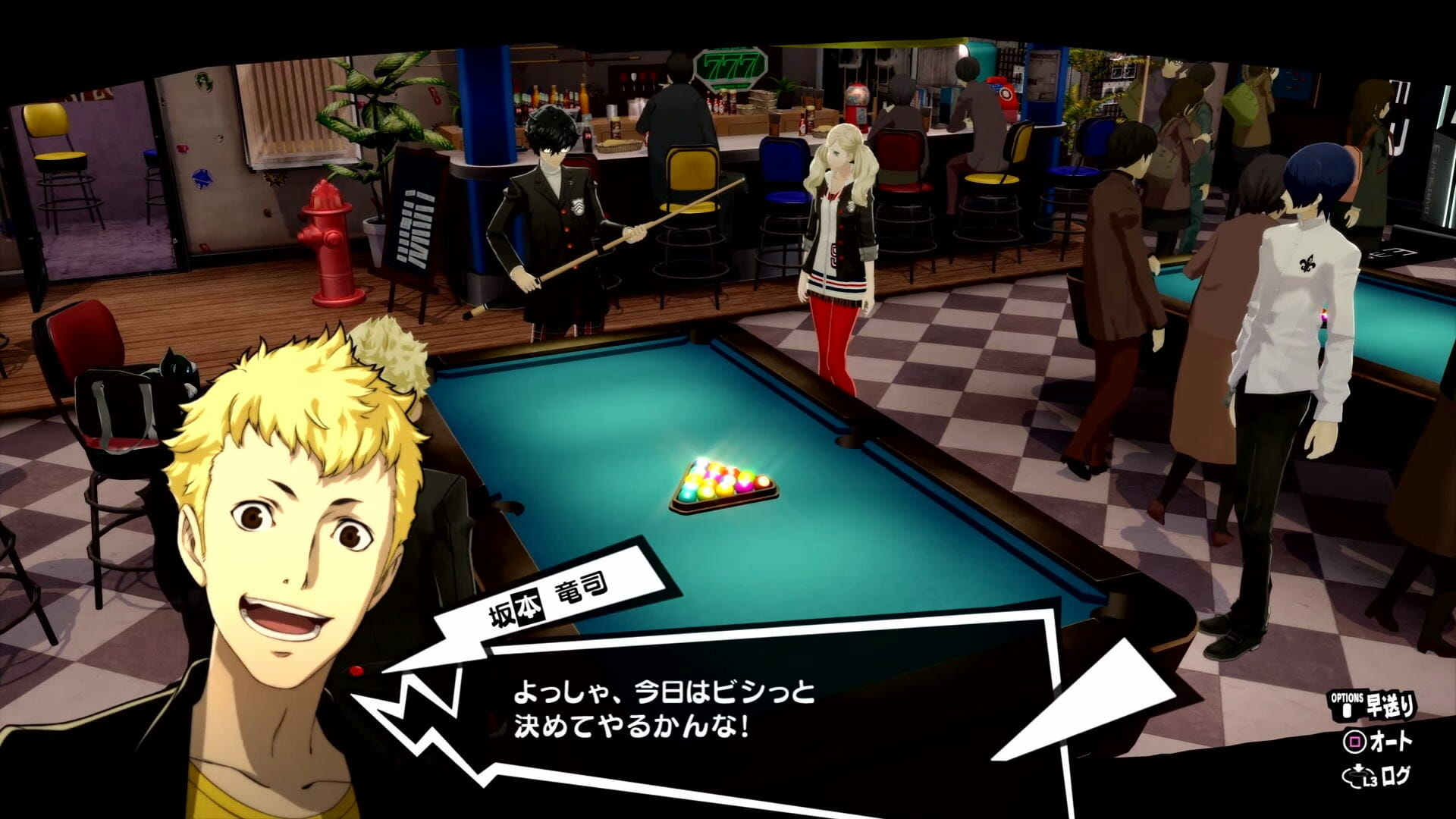 Back in April, it was revealed that an enhanced remake of Persona 5 would be arriving on PlayStation 4 later this year in Japan. A projected release window of 2020 was also revealed for Europe and North America, but very little English information was revealed to the gaming public. Earlier today during E3 2019, Atlus have decided to let the Phantom Thieves roam free once again by showcasing the first official English dubbed trailer for Persona 5 Royal.

Many of the scenes from the trailer are similiar to the PV 01 trailer shown previously, however some of them are entirely new and showcase a mysterious new threat that the Phantom Thieves will have to face after the original games events have reached their conclusion. It also appears the entire English voice act from Persona 5 have reprised their roles, such as Max Mitteman as Ryuji Sakamoto, Cassandra Lee Morris as Morgana and Erika Harlacher as Ann Takamaki.

Persona 5 Royal, or Persona 5 The Royal as it is known in Japan, will be released in Japan on October 31st 2019, and is currently projected to be localized for western countries in Spring 2020. If you are interested in seeing more about the game, be sure to visit the official game page on the Atlus’s website, watch the new trailer that has been posted below or read the previous coverage we have posted regarding new releases.