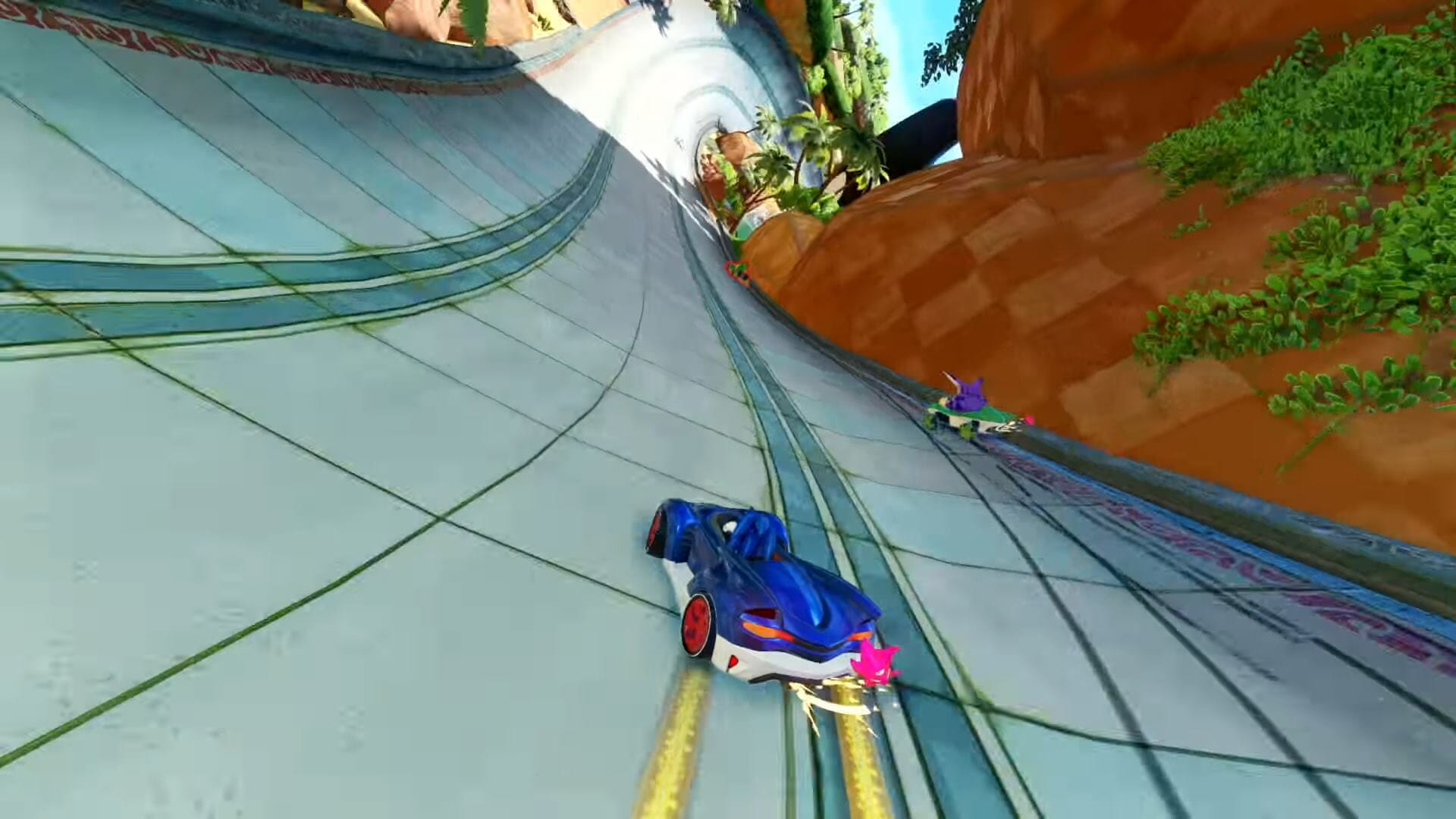 After two racing games starring Sonic the Hedgehog and a host of other SEGA franchise characters, Sumo Digital have taken things back to basics with Team Sonic Racing, which has been released today for the very reasonable price of £34.99.

This non All-Stars racing title includes fifteen playable racers from Sonic’s various adventures, as well as an all new Team based mechanic to allow for co-operation with local and internet friends or two computer controlled allies. As you progress, you can unlock new parts for your cars, as well as alternate colour schemes to allow you to create your own unique styles for the cars that you take onto the track.

Team Sonic Racing is now available on PS4, Xbox One, Nintendo Switch and PC via Steam. If you are interested in seeing more about the game, be sure to visit the official game page on the SEGA’s website, watch the launch trailer that has been posted below or read the previous coverage we have posted regarding new releases.

BioShock, XCOM and Borderlands Coming to Switch
Powered by Magic