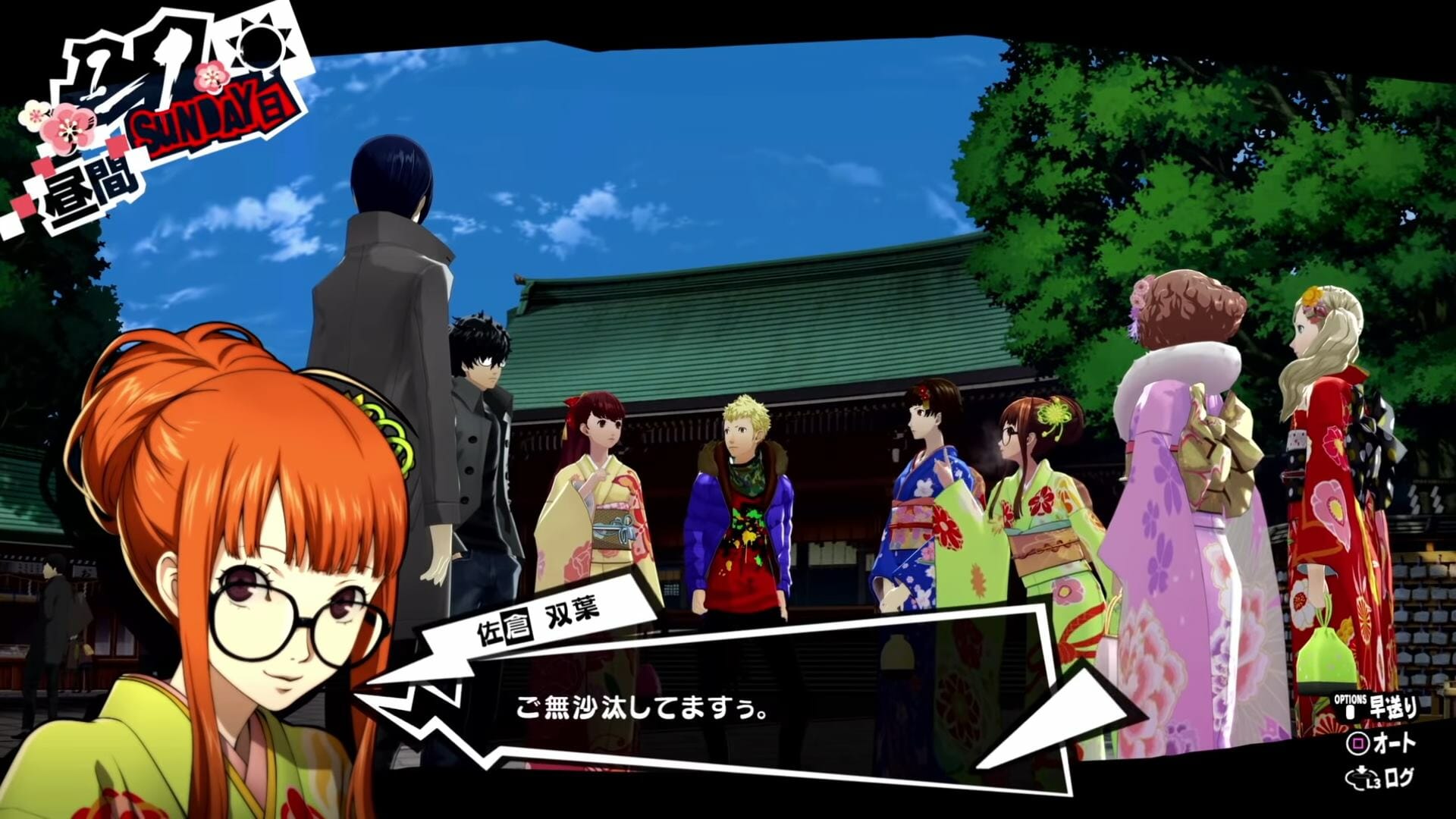 First of all, Atlus revealed that the name Persona 5 The Royal was inspired by the design team’s desire to create a “polished, extravagant” title, and was finalised at the onset of the project. The new addition to the cast, Kasumi Yoshizawa has been specifically designed to blend into the narrative and not clash aesthetically with the original cast members, unlike Marie from Persona 4 Golden.

The new Confidants in the game are focused on Kasumi and an all new student counsellor character named Takuto Maruki. Takuto has been specifically designed to be a compassionate figure that will allow players time away from the evil adults that the game focuses on. Atlus also revealed that there will be more additional Confidants aside from these two characters, but did not reveal any details on their identity or purpose in the story.

As well as the new content, Atlus have announced that the game’s experience point system has been overhauled, allowing you to play through the game at a faster pace. In addition to the previous soundtrack, Persona 5 The Royal will include 20 new tracks to listen to, including new arrangements by Lyn, who performed many of the game’s original vocal tracks.

As we mentioned in the previous news story, we would also like to thank Persona Central and the Twitter user MysticDistance for translating the information that has surfaced regarding the game.

Persona 5 The Royal, or Persona 5 Royal outside of Japan, will be released in Japan on October 31st 2019, and is currently projected to be localized for western countries as Persona 5 Royal in 2020. If you are interested in seeing more about the game, be sure to visit the official game page on the Atlus’s website, watch the new trailer that has been posted below or read the previous coverage we have posted regarding new releases. 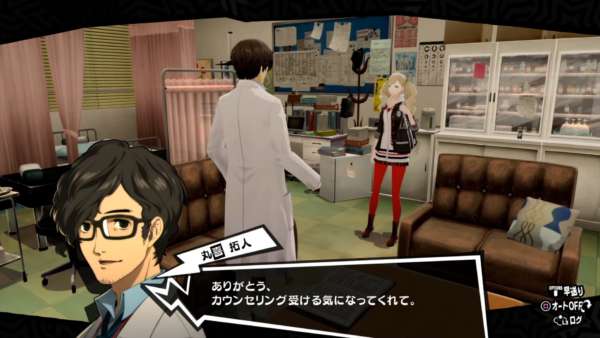