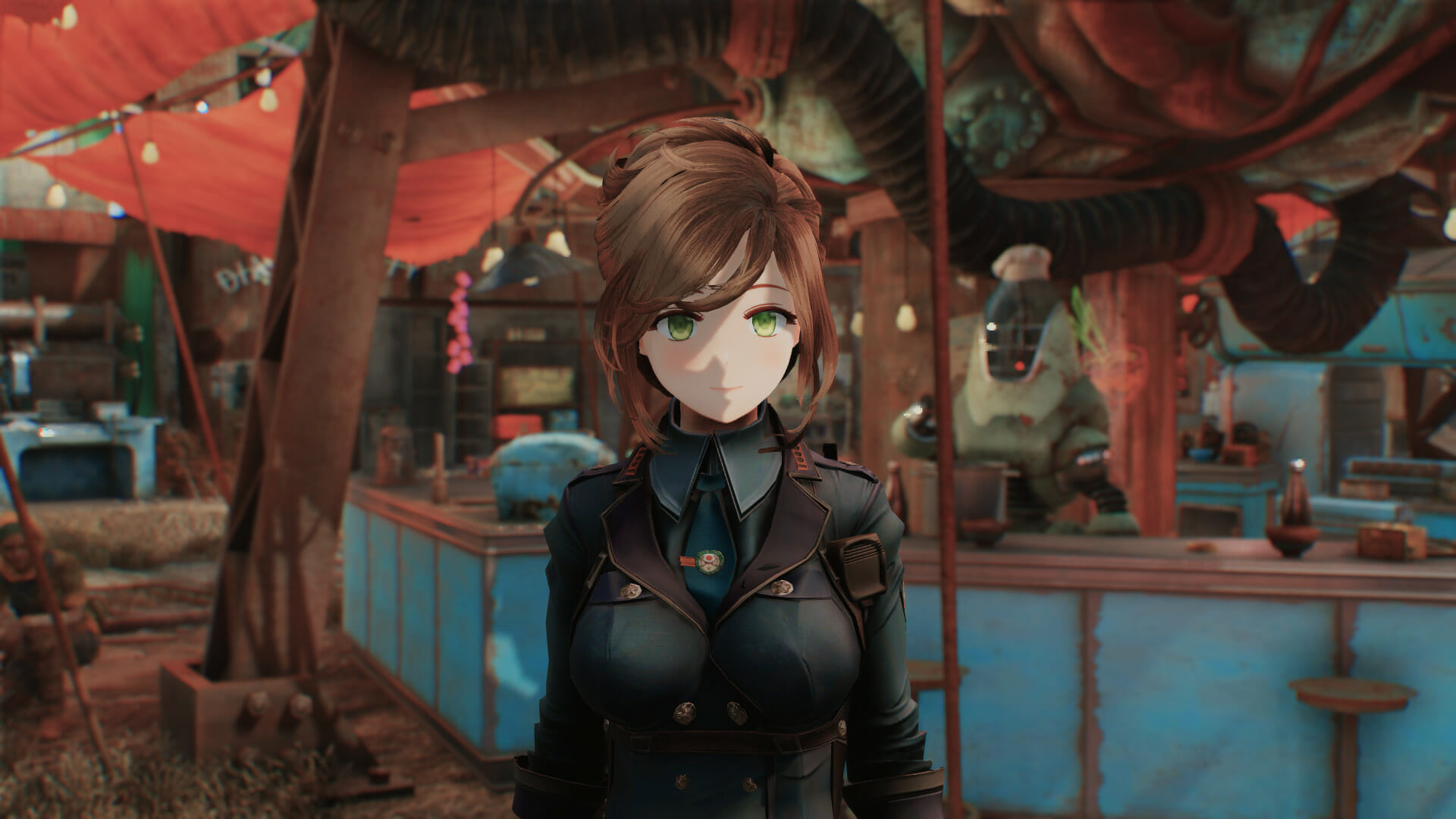 Fallout 4 has always been missing something and we could not put our finger on it until now, anime girls. One keen modder took it into his own hands to make a dream come true for many gamers around the world.

Nexus Modder Hiyokomod created an AnimeRace Nanakochan mode which adds anime style cel-shaded characters to Fallout 4. It comes about after they were disappointed by the sync expert Kasumi Nakano appears in the Far Harbour questline. You first hear her over the radio and her personality and overall voice just don’t match up when you meet her as a sad looking robotic character.

I was absorbed in her and went to see her in a hurry. I was so excited that I even forgot that the game I was playing was Bethesda, I was in despair when I met Kasumi. At the same time, I realized that my ideal Kasumi could not exist in this world. I had to choose between quitting the game or creating my ideal Kasumi.

You can see the number of different combinations the Nanakochan Fallout 4 mod can create in the trailer below.

Hiyokomod then went on the create his ideal Kasumi and was kind enough to release the mod to the wider Fallout 4 community. The mod adds a new race of anime characters and adds the tools needed to create your very own playable character.

It might not be the mod everyone thought they needed but it is one a lot of people I am sure wanted… it adds more to the overall story arc on Far Harbour and does actually fit quite well into the world of Fallout 4. Plus, it makes you feel like you are playing some cool J-RPG which is quite nice on top of Bethesda RPG mechanics. 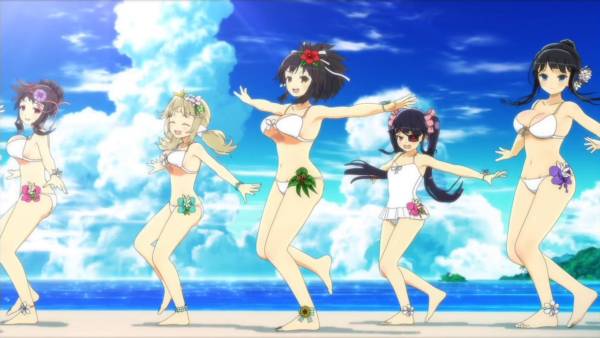