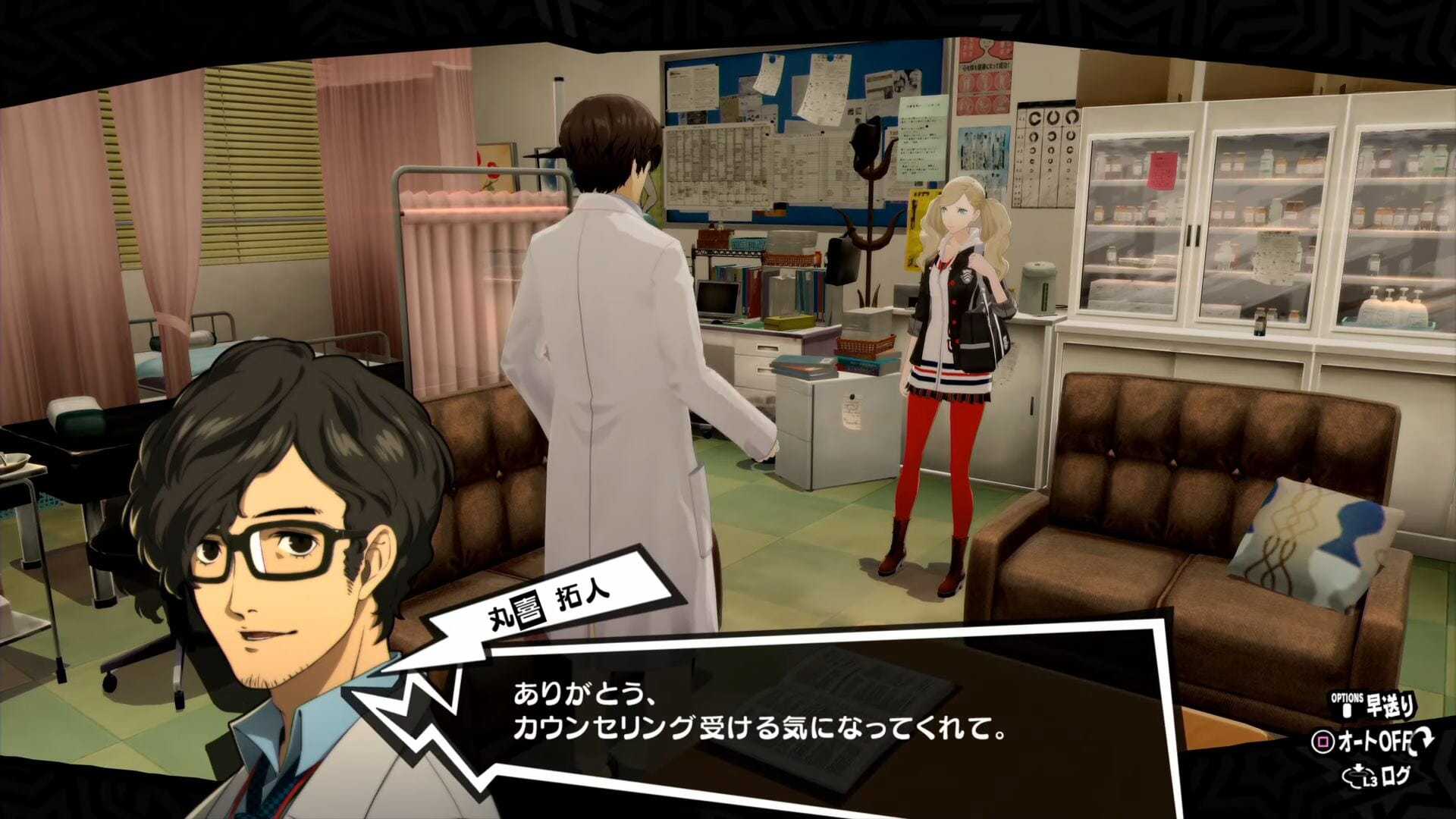 Atlus have never shyed away from re-releasing older games with enhanced graphics or new content, often removing some of the rougher edges to make for a better experience. Earlier today, the company have revealed that Persona 5 The Royal is an enhanced remake of their critically acclaimed JRPG Persona 5.

The new game includes several new characters, such as a student counselor and the mysterious new female character named Kazumi Yoshizawa. The Palace dungeons have been given a substantial upgrade, with new enemies and puzzles to complement the experience. Several new after school activities such as playing darts have been included, and the game’s graphics have been upgraded to support the PS4 Pro.

Perhaps the best news of all is that you will now be able to play through the entire school year at Shujin Academy, instead of only the first two terms of the year. If you are hungry for more titbits on the new game, the next round of information on Persona 5 The Royal will arrive on May 9th. We would also like to thank Persona Central and the Twitter user MysticDistance for translating the information that has surfaced regarding the game.

Persona 5 The Royal, or Persona 5 Royal outside of Japan, will be released in Japan on October 31st 2019, and is currently projected to be localized for western countries in 2020. If you are interested in seeing more about the game, be sure to visit the official game page on the Atlus’s website, watch the new trailer that has been posted below or read the previous coverage we have posted regarding new releases.