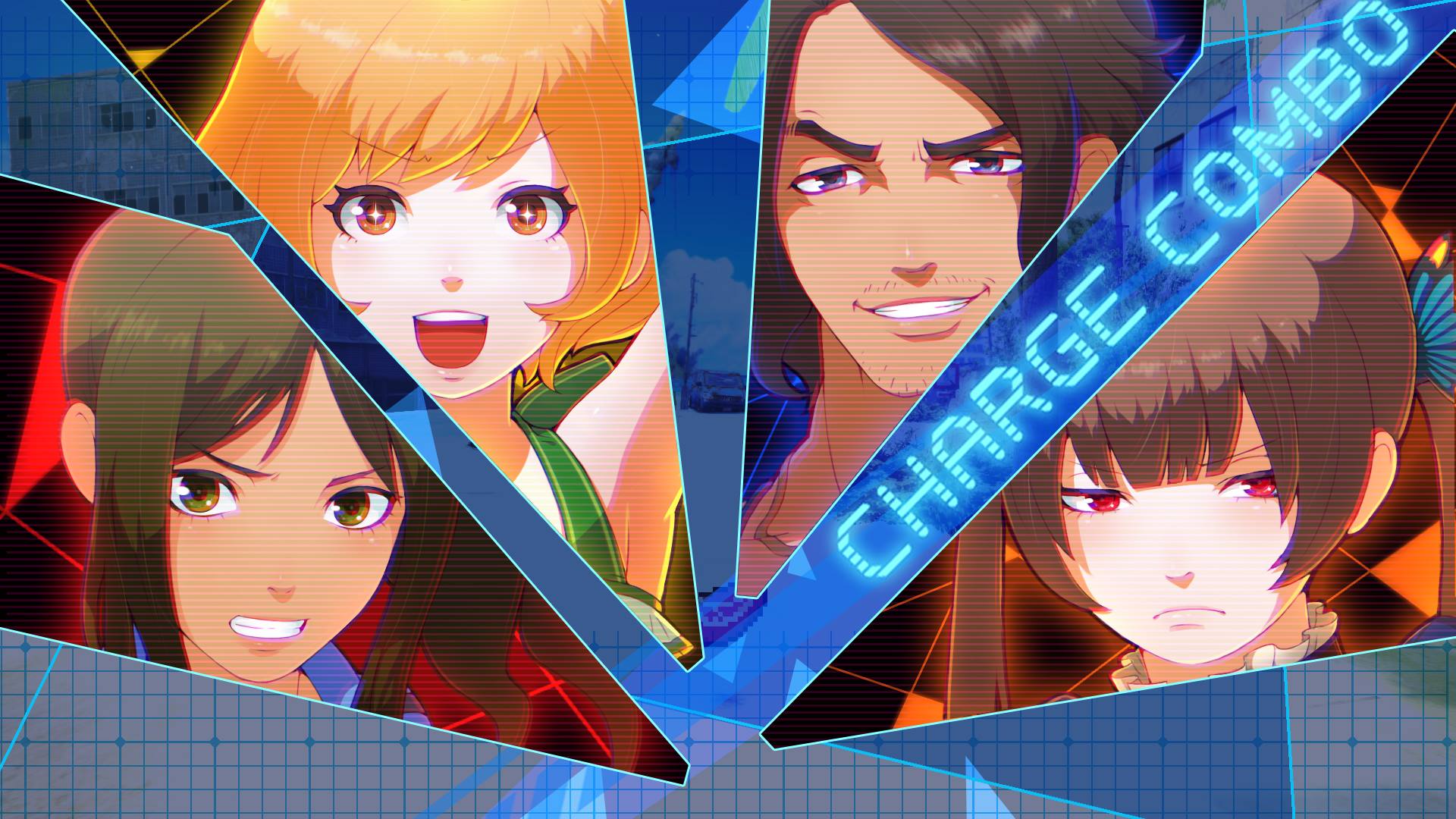 Now that the Danganronpa series has come to an apparent close, Spike Chunsoft have turned their focus to new IP’s, such as a survival strategy RPG named Zanki Zero: Last Beginning, which has been released earlier today in English for PS4 and PC owners.

As one of eight survivors of the end of the world, you must work together with your fellow dwellers to salvage a civilisation on the appropriately named Garbage Island. As well ensuring your own survival, you must forage for food, build new facilities and defeat ravenous foes. As you progress on your journey to rebuild society, you will be able to use the unique ability to clone your allies upon their death by defeat in battle or old age.

Zanki Zero: Last Beginning is now available on PS4 and PC via Steam. If you are interested in seeing more about the game, be sure to visit the official game page on the Spike Chunsoft’s website, watch the opening trailer that has been posted below or read the previous coverage we have posted regarding new releases.