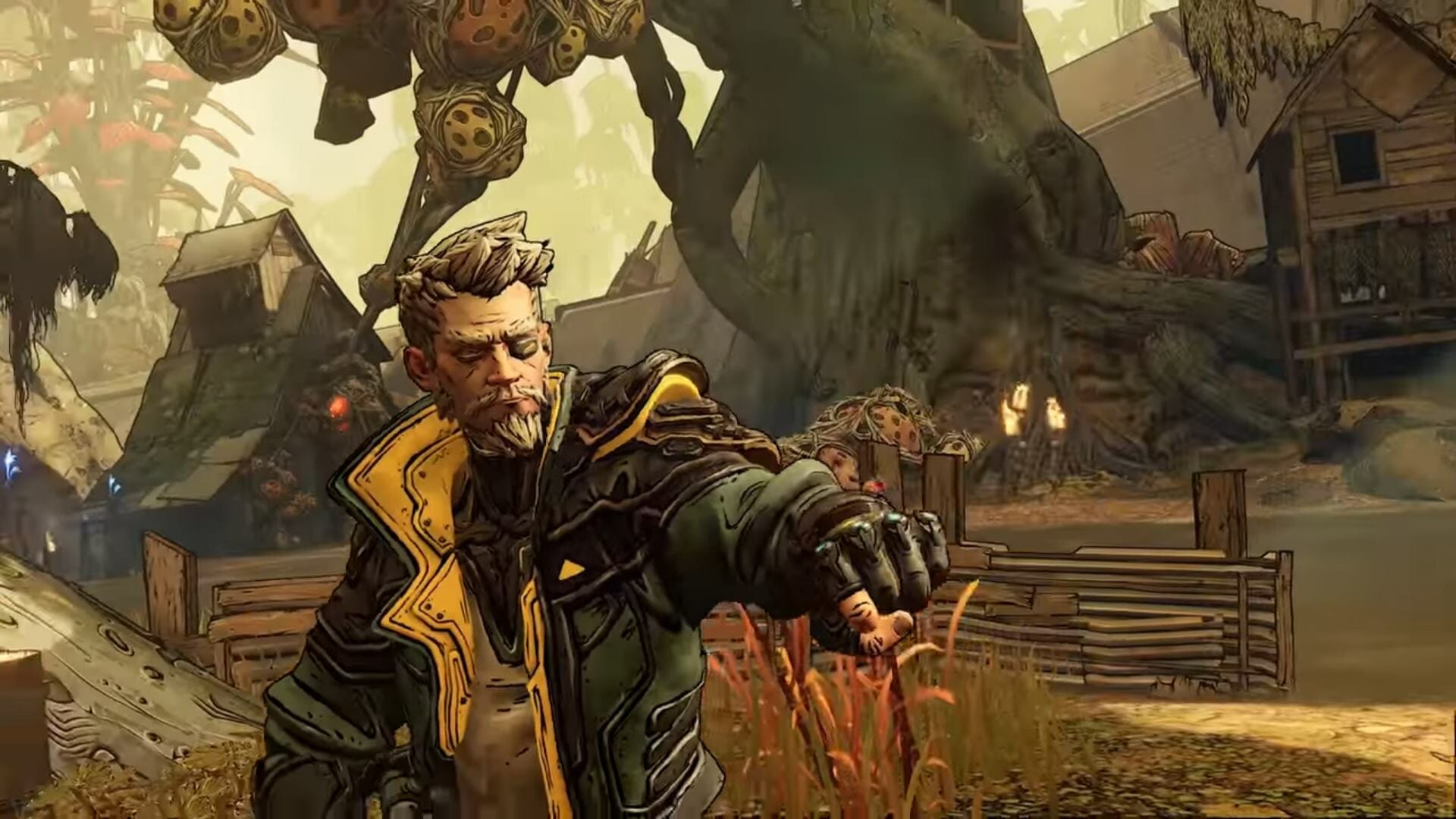 After being announced and teased last week by 2K Games, it was confirmed that the official release date of Borderlands 3 would be arriving on April 3rd 2019. The big day has now arrived, and the promised information has been gifted to us alongside a brand new trailer filled with the explosive action that we have come to expect from the long running series.

Borderlands 3 will be released on September 13th 2019 for PC, Xbox One and PS4. In order to tease us further, the developers have revealed that a gameplay reveal event will take place on May 1st, and that anyone who pre-orders the game will receive a Gold Weapon Skins pack to go alongside their early purchase.

If you are interested in seeing more about Borderlands 3, be sure to visit the official Borderlands website, watch the release date announcement trailer that has been posted below or read the previous coverage we have posted regarding Borderlands 3.