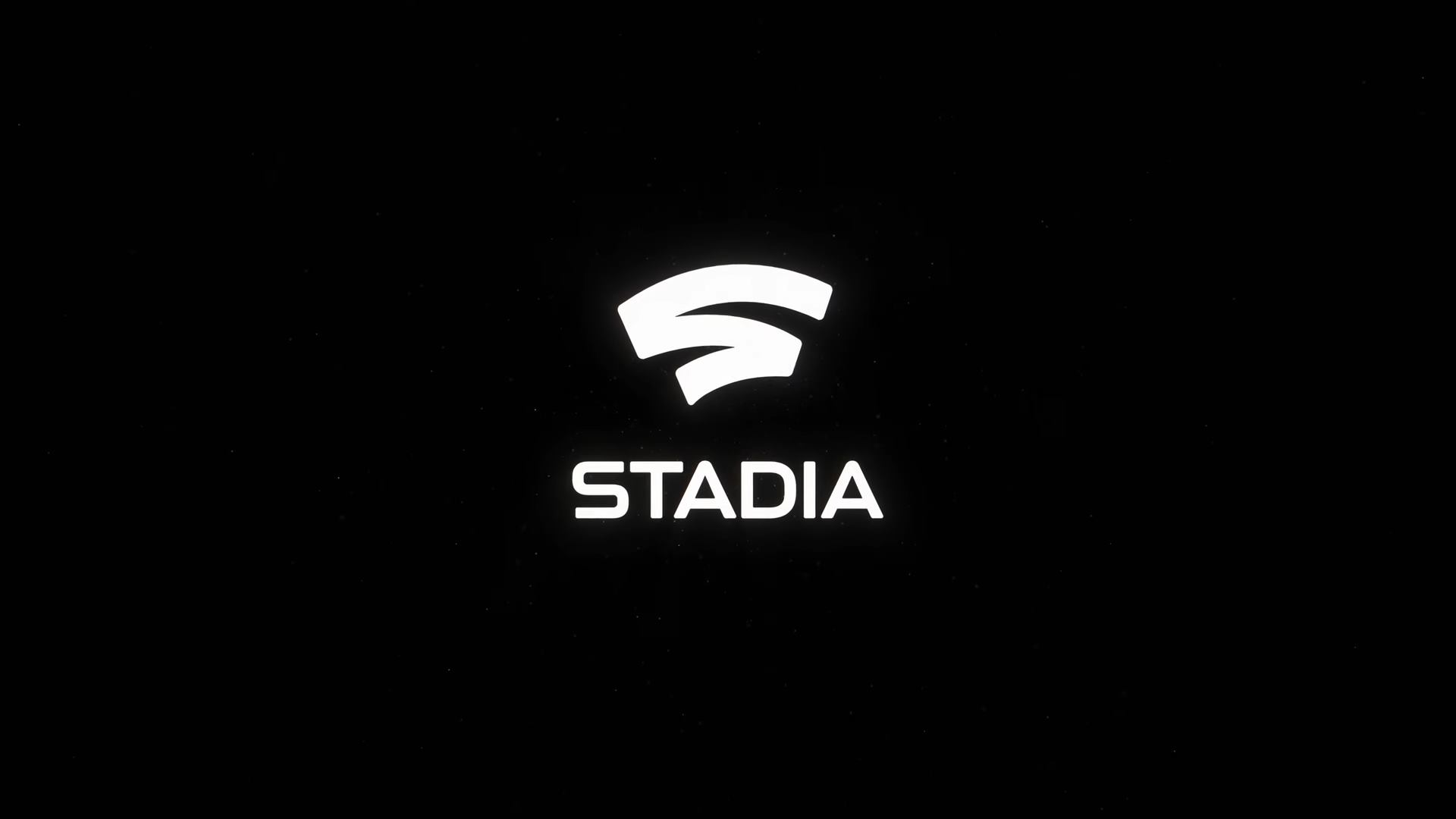 Rumours of a Google games console have been circulating the Internet for several years, and earlier today, the Google Stadia was revealed during a scheduled live stream. The Stadia will mainly focus on streaming titles such as Assassin’s Creed Odyssey to your living room, with no need to download any data to begin playing whichever games you choose. Google have stated that they will be focusing on a low latency service, so you will not need to deal with any input delays if you have a sufficiently fast internet connection.

The Stadia streaming console is projected for release during 2019. If you are interested in seeing more about the system, be sure to visit the official page on Google’s website, watch the announcement trailer that has been posted below.