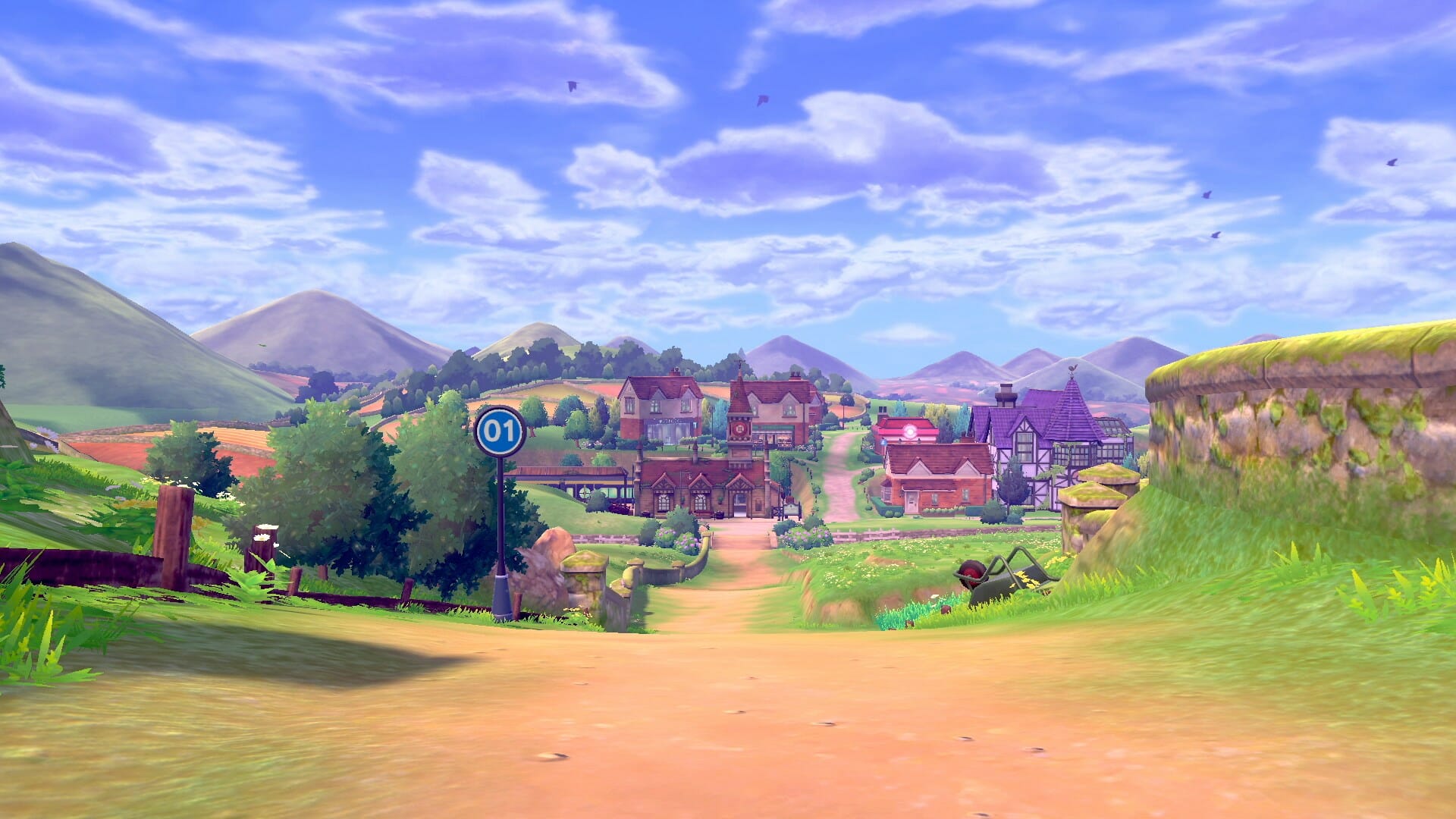 During the latest Pokemon Direct which aired earlier today, The Pokemon Company have announced the next set of mainline titles in the long running RPG franchise. Pokemon Sword and Pokemon Shield are the first games from the eighth generation of the Pokemon series, which will be based in an entirely new region named Galar, which appears to be partially inspired by the geography of the United Kingdom.

The three starter Pokemon for Pokemon Sword and Pokemon Shield were also given their debut during the Direct. They consist of a Grass type monkey named Grookey, a Fire type rabbit named Scorbunny and a Water lizard named Sobble. Various areas from the Galar region were showcased, such as the rural villages, an industrial city and a mountain caught in the midst of a snowstorm. Despite all this new information, it appears that The Pokemon Company have only scratched the surface, and that there will be a load of new features and Pokemon to be revealed before the game makes it’s debut in digital storefronts and physical stores.

Pokemon Sword and Pokemon Shield will be released on Nintendo Switch worldwide by the end of 2019. If you are interested in seeing more about the game, be sure to visit the official game page on the Nintendo website, watch the announcement trailer that has been posted below or read the previous coverage we have posted regarding upcoming games for the Nintendo Switch.