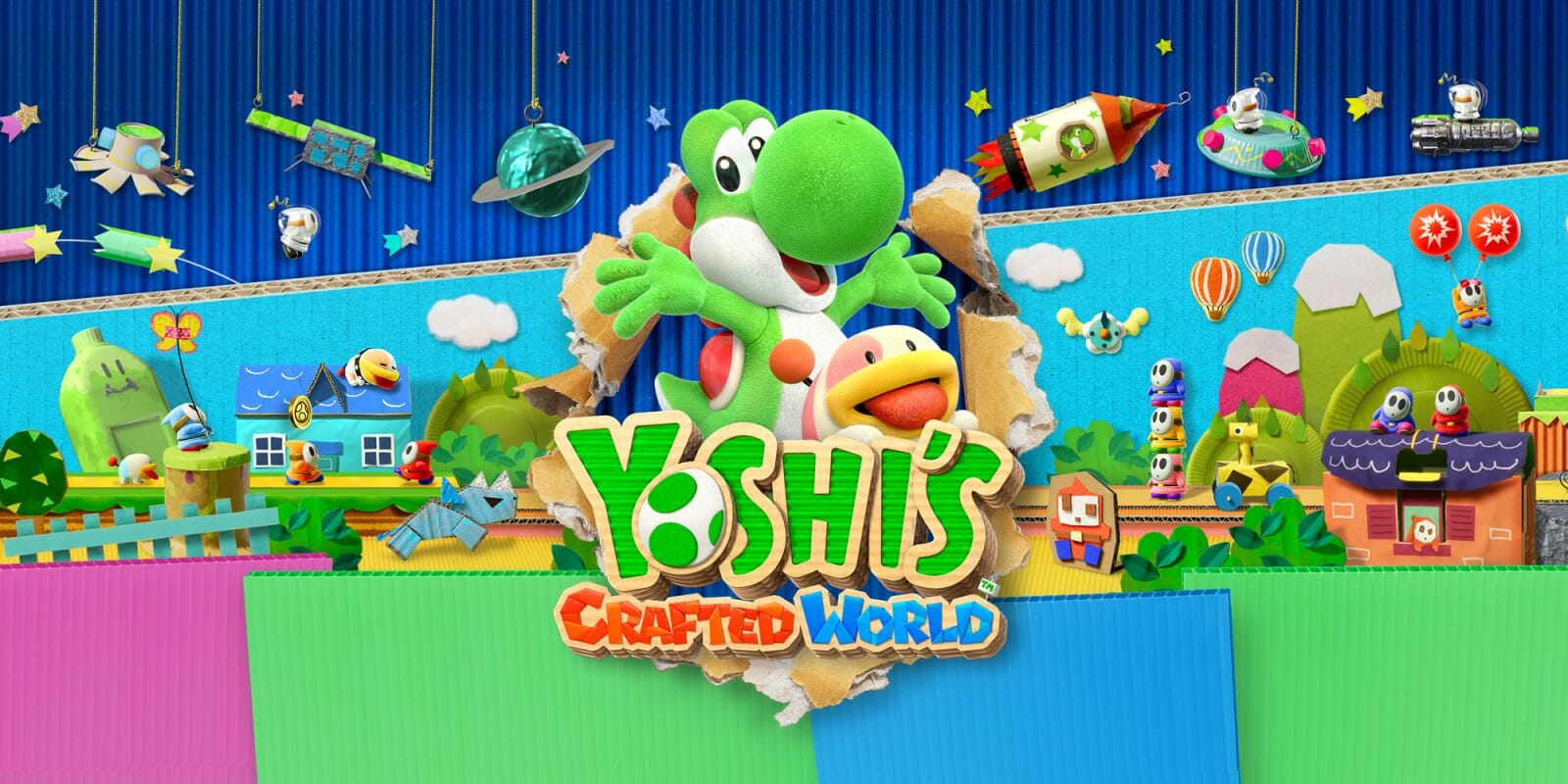 After the success of Yoshi’s Woolly World on Wii U, and it’s port for the Nintendo 3DS, fans of the green dinosaur will be eager awaiting the release of Yoshi’s Crafted World next month. To tide you over, Nintendo have decided to release a playable demo of the game via the Nintendo eShop.

The short segment available during the demo is the entire first level of the finished game, where you must help Yoshi to reconstruct a toy train broken by Kamek. Once you reach the end of the course, the fun isn’t over by any means. If you choose to continue, you can play the level from the opposite side, and rescue the Poochy Pups that have been scattered throughout the level.

The demo has several objectives to complete, each of which give you a flower badge on completion. The only question that remains, will you be able to get all the flowers first time around, or will you need a bit of practice to grab them all?

Yoshi’s Crafted World will be released on Nintendo Switch on March 23rd 2019. If you are interested in seeing more about the game, be sure to visit the official game page on the Nintendo website, watch the latest trailer that has been posted below or read the previous coverage we have posted regarding upcoming games for the Nintendo Switch.