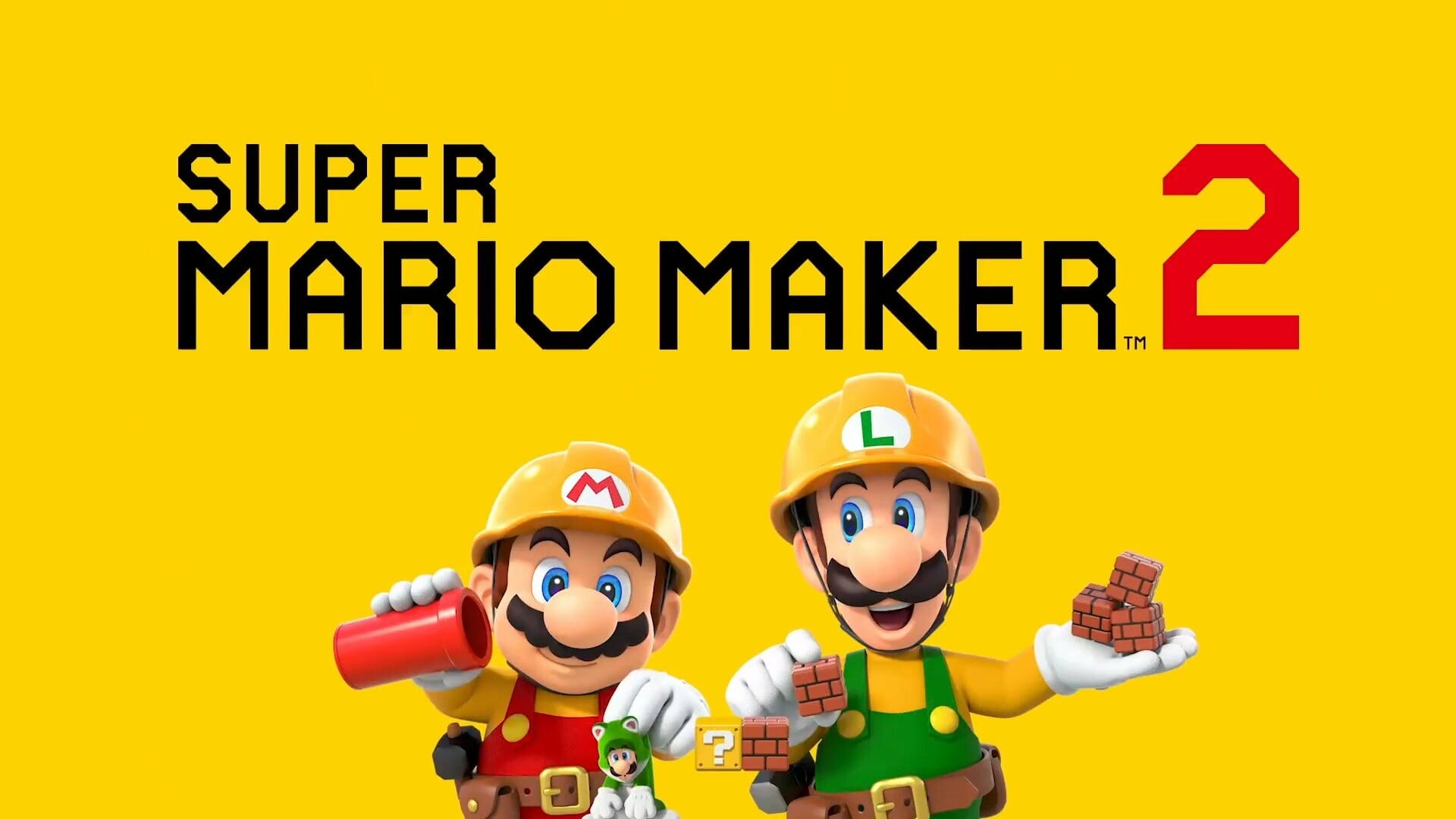 After it’s release on the Wii U in 2015, and the Nintendo 3DS in 2016, there were several rumours that Super Mario Maker would be ported to the Nintendo Switch. During last nights Nintendo Direct presentation, the developer revealed that instead of a direct port, a sequel named Super Mario Maker 2 was in development, and that it will be released later this year.

The course creation tools have been given a revamp in this long awaited Mario game, allowing you to create scrolling cameras for larger stages as well as sloped platforms for creating visually distinct levels. As well as improving the gameplay mechanics, assets from Super Mario 3D World have been added alongside the other visual templates, such as the Bell power up that turns the player into Cat Mario.

Super Mario Maker 2 will be released on Nintendo Switch during June 2019. If you are interested in seeing more about the game, be sure to visit the official game page on the Nintendo website, watch the announcement trailer that has been posted below or read the previous coverage we have posted regarding upcoming games for the Nintendo Switch.