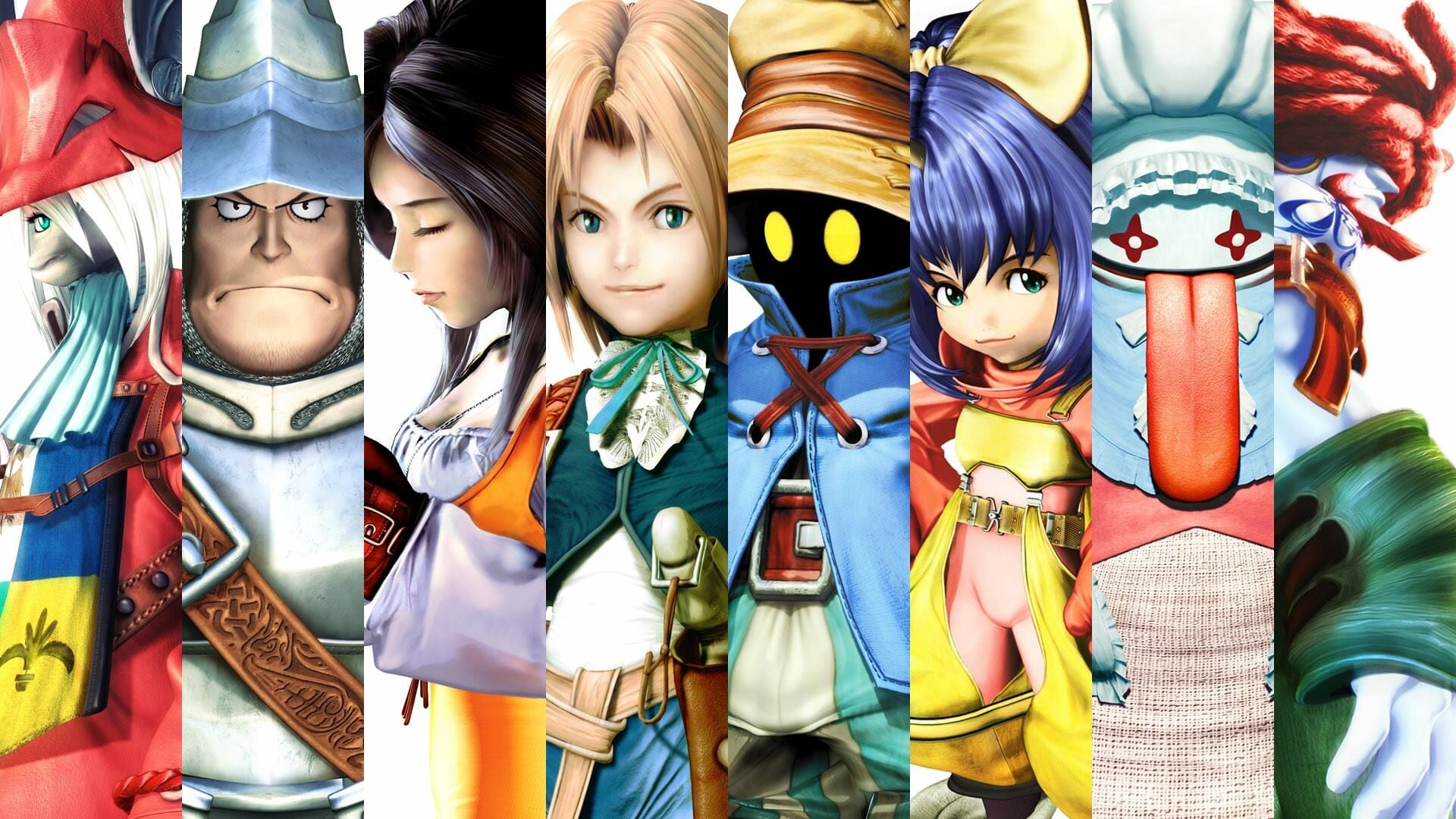 One of the biggest surprises of last year is that several titles from the Final Fantasy series are being re-released on Nintendo Switch and Xbox One at various times in 2019. During the latest Nintendo Direct presentation, Square Enix announced that Final Fantasy IX will be released today on Nintendo Switch, with Microsoft following suit soon after with the announcement of an immediate Xbox One release.

Final Fantasy IX is now available via digital storefronts on Nintendo Switch and Xbox One. If you are interested in seeing more about the game, be sure to visit the official game page on the Microsoft and Nintendo’s websites, watch the launch trailer that has been posted below or read the previous coverage we have posted regarding Final Fantasy titles.