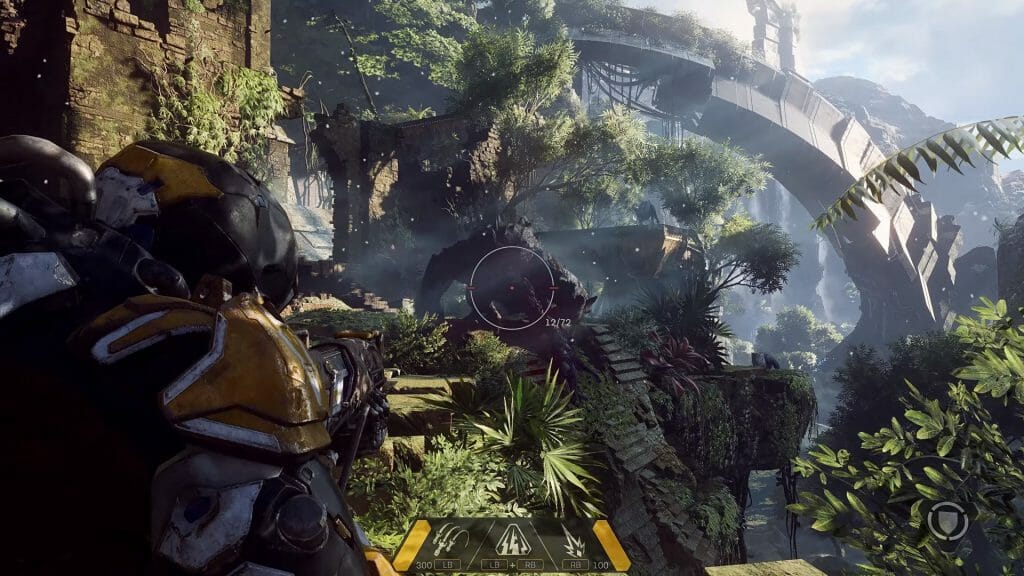 Players who have pre-ordered their copy of EA’s upcoming game Anthem can try out the game ahead of open launch on February 1st.

The VIP closed beta is open to those who preordered the game along with EA Acess and Origin Access subscribers until the end of the weekend, January 27th.

Demo players will start at level 10 with all the appropriate gear and weapons for their Ranger. Freelancers will have the opportunity to explore Ft. Tarsis and meet some of the games important characters and first areas of the story before anyone else who has not yet gotten access.

Players will be able to take on battles either solo or with other players as well as exploring the environment, collecting materials, uncovering secrets and defeating enemies in the open world.

Those who miss out on this weekend’s closed VIP beta access will get another chance during the open access on February 1st a few weeks before the game launches on February 22nd on Xbox One, PlayStation 4 and Origin for PC.