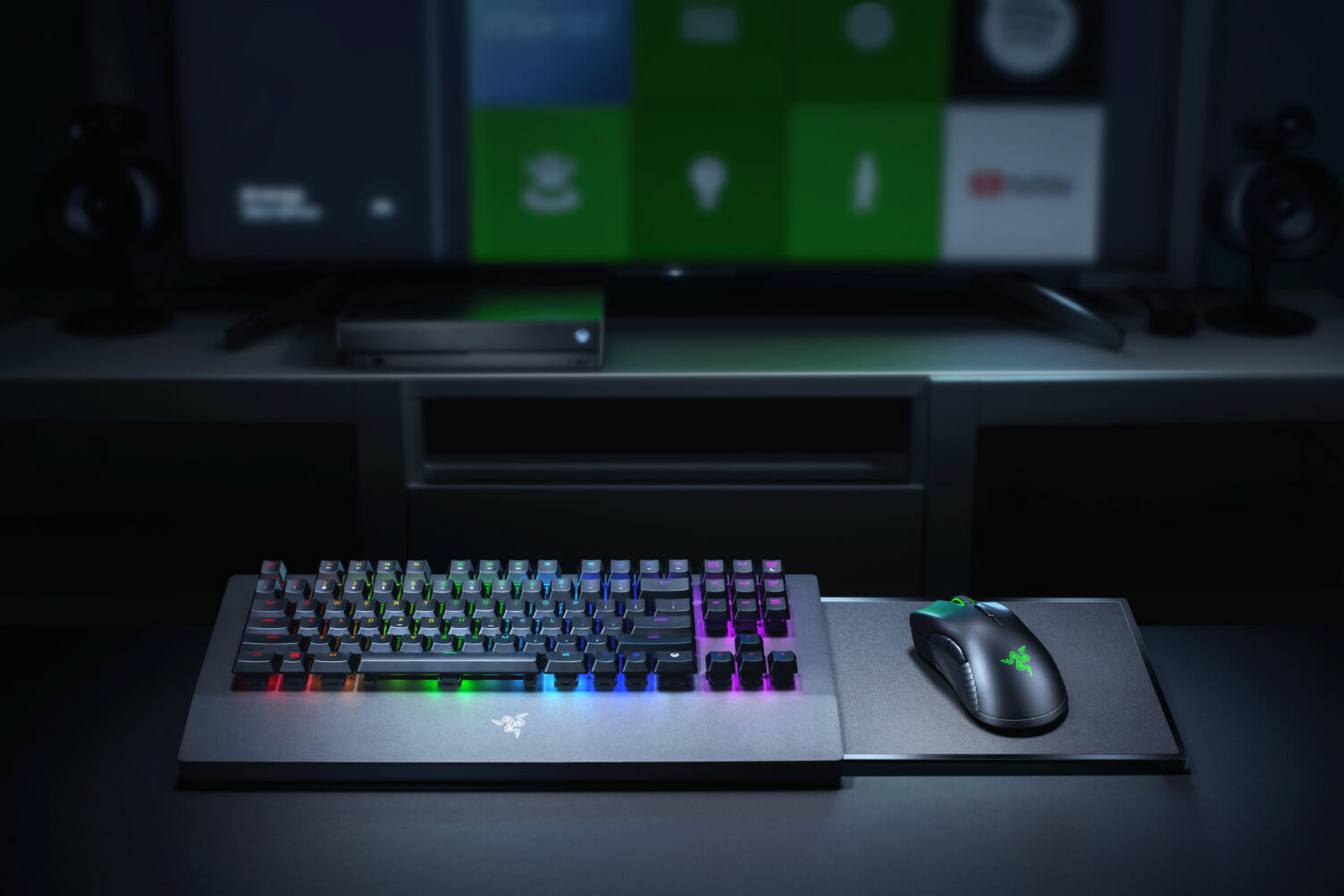 Razer announced today the release of their first keyboard and mouse which has been specifically designed for the Xbox One in partnership with Microsoft.

Something that might entice PC gamers to spend more time on their Xbox or consider getting one, The Razer Turret for Xbox One.

Gamers will be able to get over 40 hours of life out of it from a single charge so you can game from the sofa for a long time without having to take a break if you fancied it. You’ll find the usual high-level Razer mechanical switches and 5G optical 16,000 DPI sensor and built-in ergonomic wrist support with a retractable mouse mat for storing it.

The Razer Turret for Xbox One currently has a number of games which it is compatible here’s the full list currently released by Razer:

Plus all game that has support for keyboard and mouse such as:

All games announcing support for keyboard and mouse as well as for Xbox Dynamic Lighting will also be able to use the Turret for Xbox One.