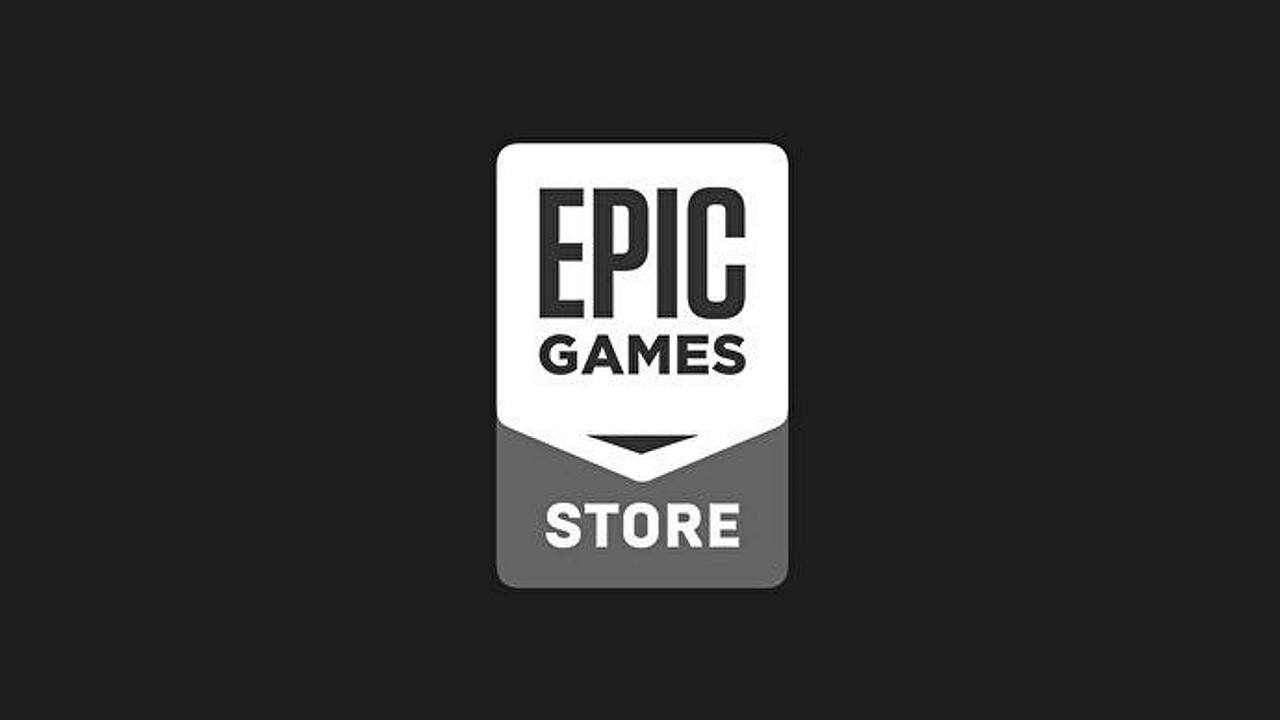 It is no secret that Valve’s Steam client is the currently the most popular digital distribution client for PC games, with several smaller competitors such as Origin, uPlay and GOG Galaxy picking up the slack. Earlier this week, Epic Games have announced their plans to open a digital games portal of their own, offering developers a cut of the profits that exceeds any of their competitors.

The Epic Game Store will support games made using the Unreal Engine and Unity, and will give developers 88 percent of any profits made from their game’s sale on the store, with the remaining 12 percent going to Epic Games. It is not currently know when the Epic Store will be open for business, but we here at VGU will provide you with an update as soon as any new information becomes available.