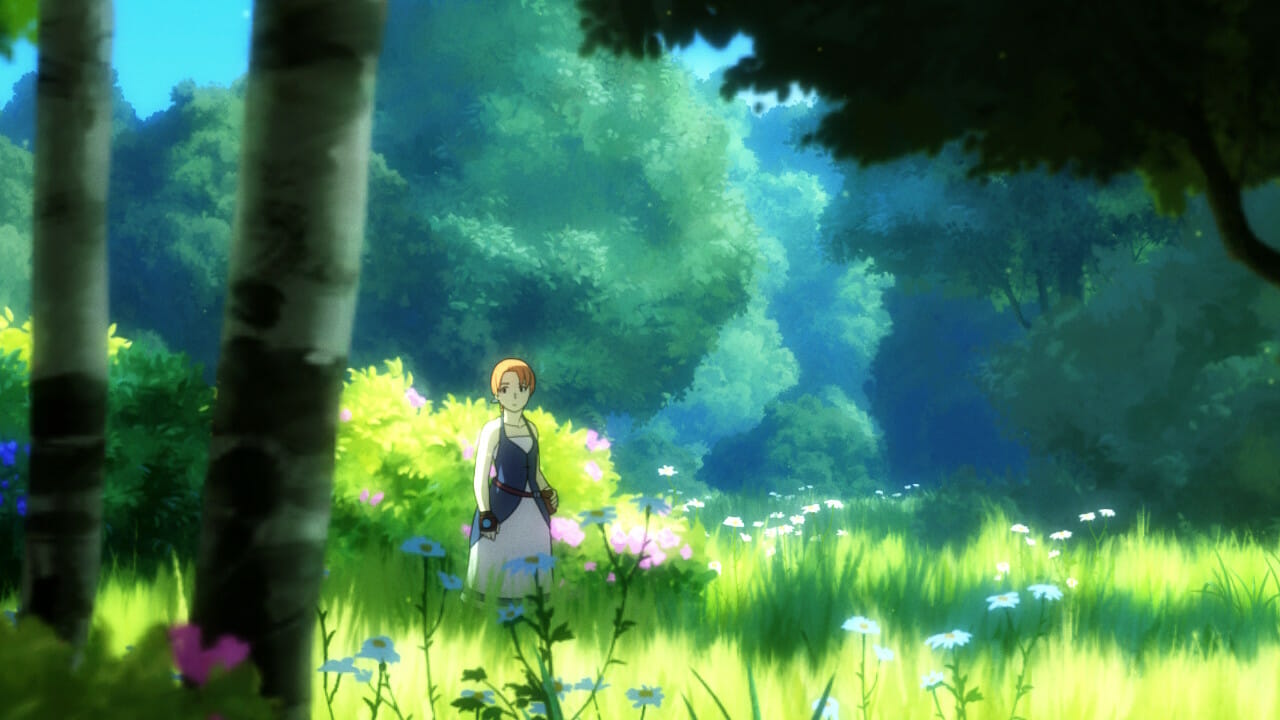 Originally released on PC, Xbox One and PlayStation 4 it was a hand-crafted tale of animation resembling the works of Level-5 and Studio Ghibli. Focusing on a hidden dimension it takes on the story of following Anne and Enforcer of forgotten items that come to life once humans no longer need them.

“I think I can count on one hand the number of times I’ve been able to reach out and tell people that we’ve brought forward the launch of a game. It’s quite exciting to be able to bring ThroughLine Games’ beguiling anime adventure to Nintendo gamers ahead of schedule, especially given the number of requests we’ve had for a Nintendo Switch version ever since its debut earlier this year. Now we can deliver.”

The discount will only last a week though, so be quick!