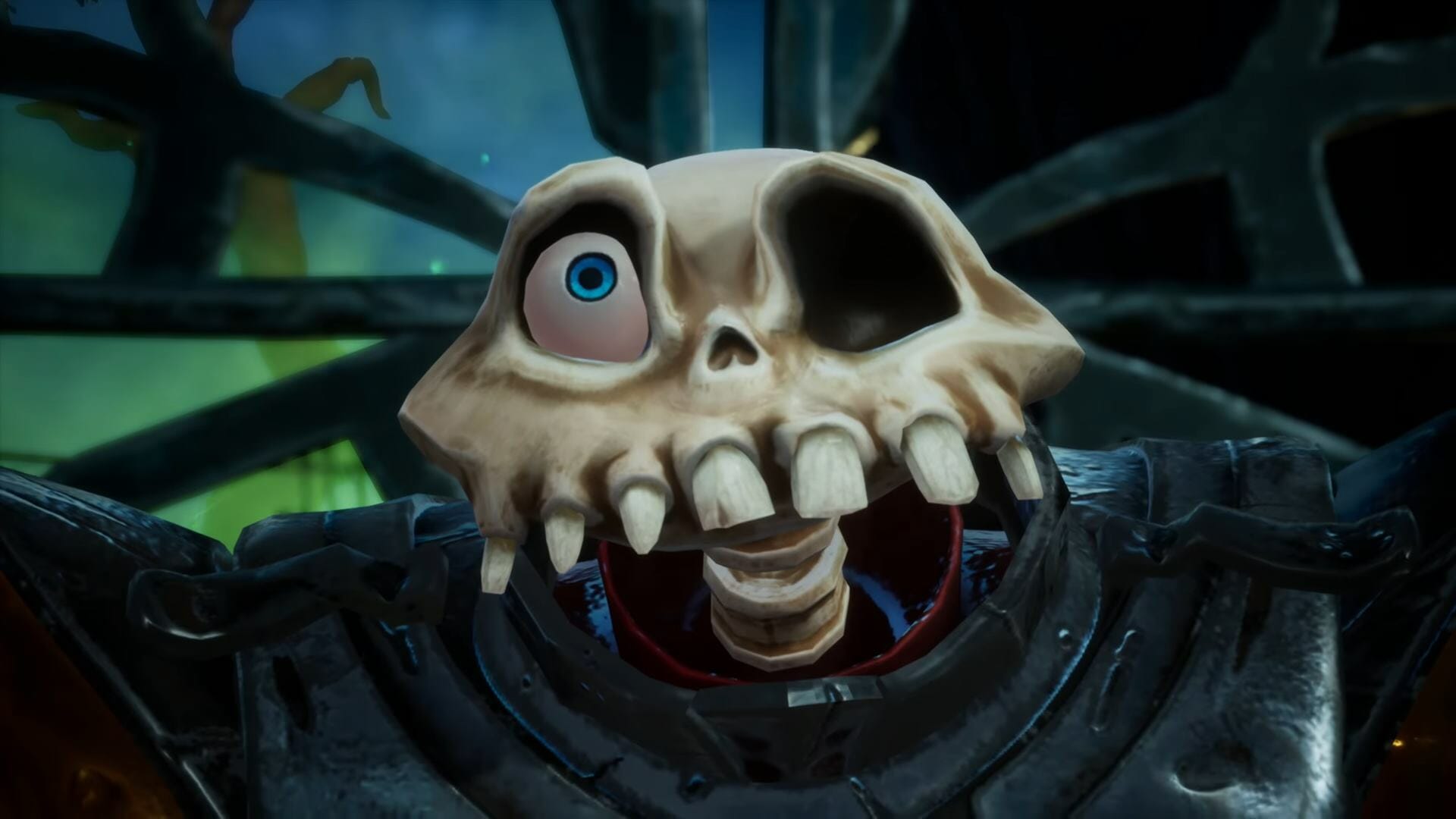 The original PlayStation had a wide variety of games, featuring protagonists of all shapes, sizes and species. One of the most fondly remembered is MediEvil’s Sir Daniel Fortesque, a skeletal knight from the land of Gallowmere. After being killed in a battle against an evil sorcerer named Zarok, he is resurrected when the magical tyrant attempts to raise the dead for his own sordid purposes.

Originally released in 1998, Sir Daniel’s journey to defeat Zarok and return to his undead rest received critical and commercial acclaim across the world. After a sequel and a PSP remake, the MediEvil series has remained in slumber until news of a remake was announced back in 2017.

Earlier today, the first gameplay footage of the remastered MediEvil has been released, showcasing the original graphics alongside their re-imagined counterparts. The trailer also revealed that the game will no longer be released in 2018, which shouldn’t come as a great surprise due to the lack of information surrounding the game’s existence.

The new version of MediEvil is now set to be released in 2019, with 4K and performance enhancements provided if you play the game on the PS4 Pro console.

If you are interested in finding out more about MediEvil, be sure to watch the new trailer provided below, and stay tuned to VGU for more news about the game as it arrives.