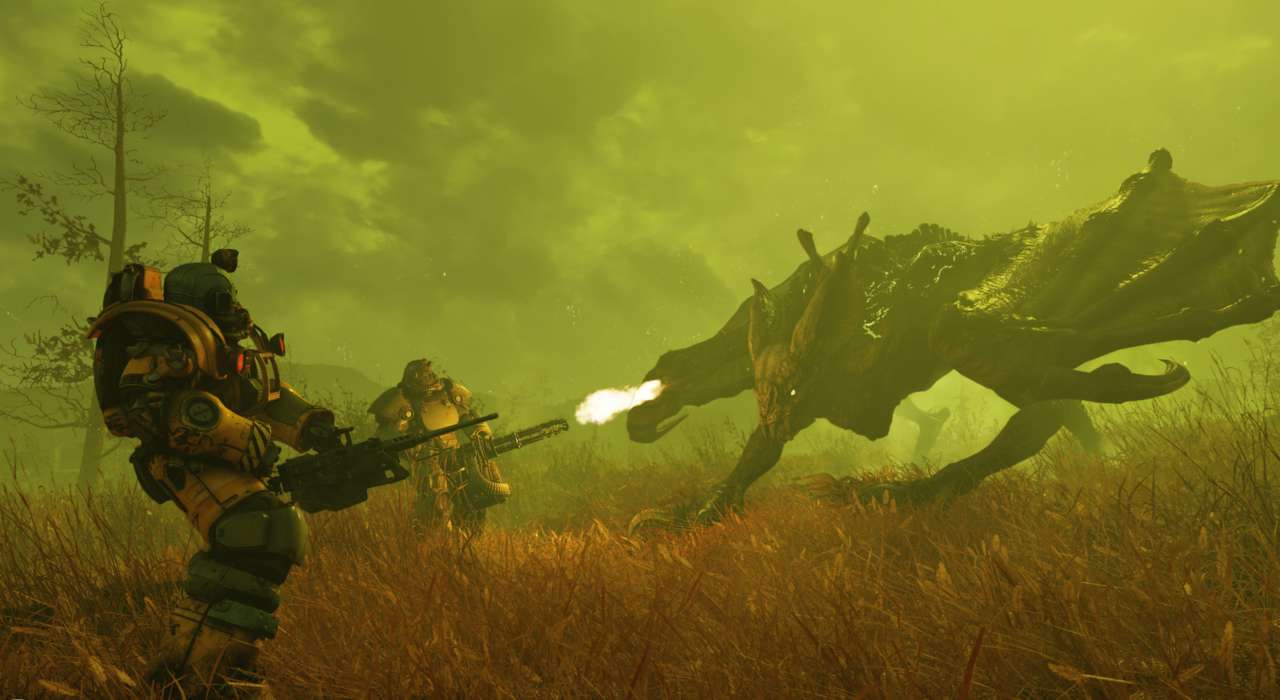 Bethesda’s latest title Fallout 76 is taking a little bit of heat from Xbox One gamers, mainly around the strange timing’s for the beta.

The Xbox exclusive beta which launched on 23rd October was only active for 4 hours from 12 am – 4 am BST which although was not long for the traditional beta did not get as much backlash until they announced the upcoming beta that is only 2 hours long.

Saturday 27th and Sunday 28th October will have betas that only last 2 hours and some Xbox gamers are not happy about it. Some have started to use the hashtag #notmyfalloutbeta in a way to show they are upset about the timing schedule.

We reached out to Bethesda to comment on the plans behind the B.E.T.A and were referred back to their FAQ page on the beta which has been updated from the 24th October to read:

UPDATED ON OCT. 24. During the B.E.T.A. one of our primary goals is to stress test and break the game. As such, the servers will not be running 24/7; instead, they’ll be online during targeted timeframes so we can get as many people as possible playing at the same time. Why? Because that’s the best way put all our systems to the test and see how they respond.

Bethesda had originally stated that the BETA would last between four to eight hours and would go down for some time for updates and fixes before putting the game back up again.

This has further been compounded because of players outside the US not being able to make the beta due to timezones, as the first beta for the UK started at Midnight. For the currently announced schedule, Xbox Gamers have worked out that they’ll have 8 hours of gameplay before the BETA opens up to PC and PlayStation 4.

Some users on Reddit have also been talking about the BETA and commented on how the BETA was used to market for sales.

Reddit user AncientRent wrote: “It was clearly used as a way of saying “Pre-order our game to get early access” especially given them being so vocal about progress carrying over.”

Other users though have been more supportive of the beta and mentioned that it is being used more as a stress test than a standard beta or that users have enjoyed the game no matter what time frame they have had to play it.

It’s clear to see that a lot of users have been experiencing some different emotions about the beta and Bethesda have tried something a little different from what users are used to. Whether is is a stress test or beta, we’ll continue to cover the story on Fallout 76’s B.E.T.A.

Check out our Fallout 76 Wiki for help during your adventure in the B.E.T.A and  keep checking back for more news on Fallout 76.