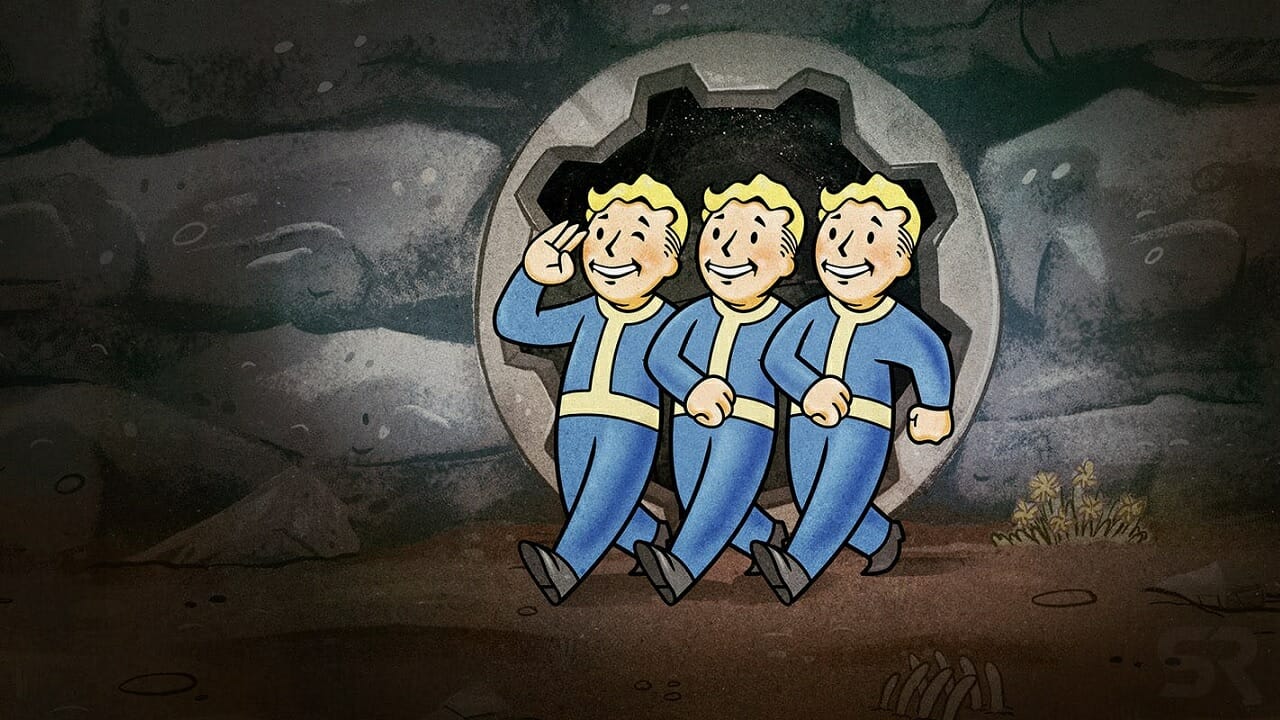 Unlike the previous games, Bethesda has taken a big detour from their norm and opted to have this game completely online, i.e. there is no offline single player. Think of it much like games like Rust or Ark but with more radiation and post-apocalyptic.

When does the Xbox One Fallout 76 Beta Start

The Break-it Early Application or (B.E.T.A) has been given to Xbox One gamers first and will be a way for Bethesda to test the game before it is released later this year in November. We all know how Bethesda games are known for being completely bug-free…

The beta for Xbox One will start later today on Tuesday 23rd October 2018 from 7:00 PM until 11:00 PM Eastern Time. For us in the UK that would mean the Xbox One beta starts at 12 AM until 4 AM on Wednesday 24th October. Unlike usual betas which last a consistent time usually over the weekend, Bethesda has mentioned that the times will be inconsistent which could be a way of stress testing the server.

Can I Pre-load the Fallout 76 Beta

You’ve been able to pre-load the beta for a couple days and is advised to do as early as possible to avoid wasting minutes downloading the game while the beta has started.

How can I get into the Fallout 76 Beta

The B.E.T.A is available to everyone who has pre-ordered the game but some are also usually given out to streamers, online publications and influencers. This can mean that some codes can be given away but if you don’t get one, there will usually be another chance.

Usually, in a beta, you go in with the impression that your progress in the world is not going to go with you when the game is released.

Fallout 76, on the other hand, will allow you to carry over your progress into the live game which means that your base-building and nuclear devastation will follow you into your next proper game.