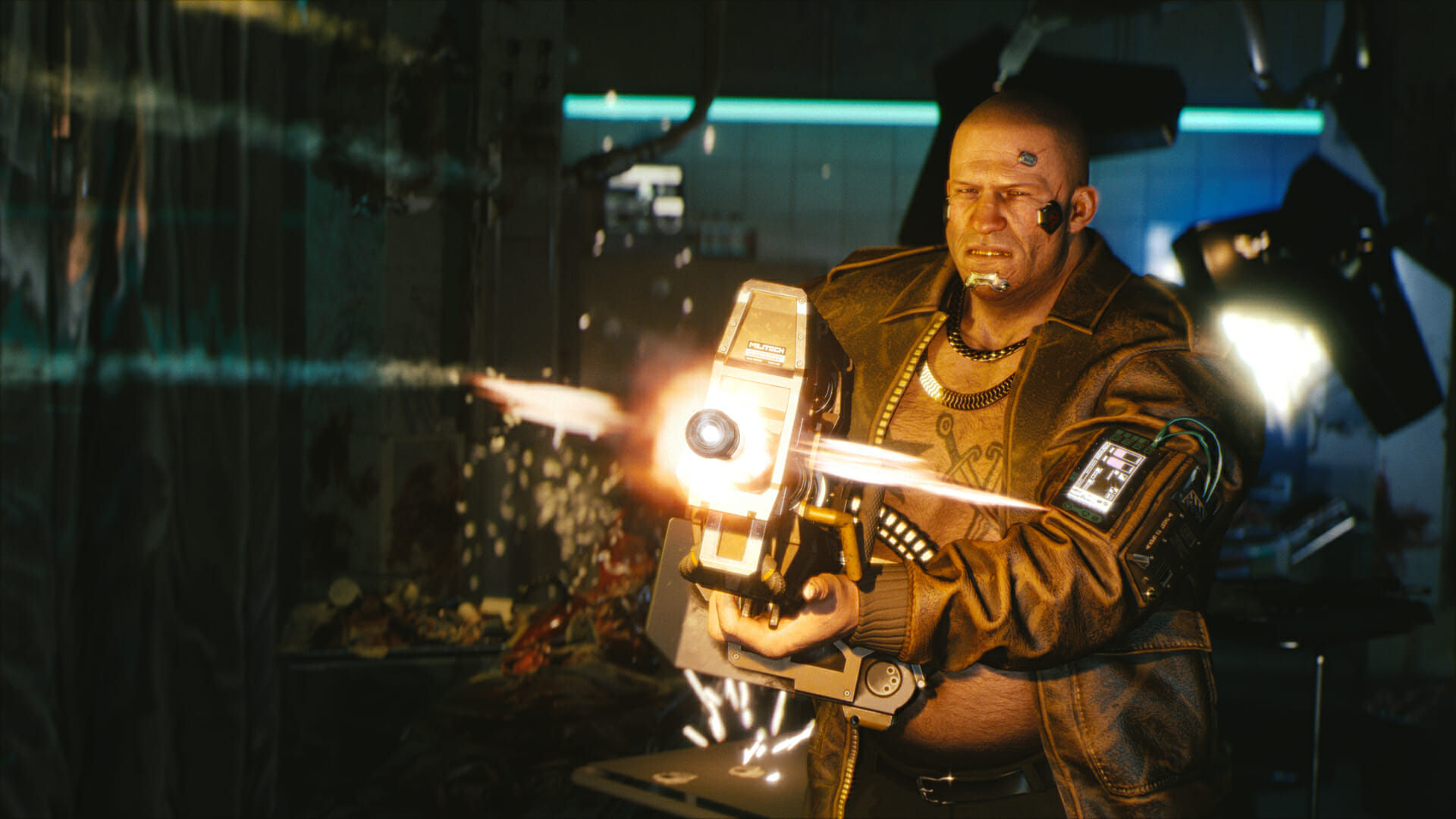 The Witcher creators CD PROJEKT RED have teamed up with Bandai Namco Europe as they announce they’ll be distributing the game for the developers.

Our current distribution partnership with BANDAI NAMCO is built on the strong foundation and trust developed during our previous projects. We’ve successfully cooperated on The Witcher 2: Assassins of Kings and The Witcher 3: Wild Hunt, and I’m convinced BANDAI NAMCO will take good care of Cyberpunk 2077.

Michal Nowakowski, CD PROJEKT’s Member of the Board and SVP of Business Development

Bandai Namco will be sending out copies of the game and will be responsible for the promotion of Cyberpunk 2077 in 24 different European countries.

CD PROJEKT RED has become, in just a few years, one of the leading studios in this sector with a truly innovative approach to each game and we are both proud and excited to confirm that we’ll be part of the Cyberpunk 2077 project. We’re looking forward to working once again with CD PROJEKT RED and distribute another of its games in Europe, providing first-class services to one of the most eagerly awaited games of the coming years.

Cyberpunk 2077 is CD PROJEKT RED next narrative-driven open world RPG based in a metropolis in the future called Night City. The game follows the story of V a mercenary in a world of enhanced cyber warriors. Much like their previous games, choices you make will affect your journey through the entire game.

Cyberpunk 2077 currently does not have a release date announced but will be available on Xbox One, PlayStation 4 and PC.