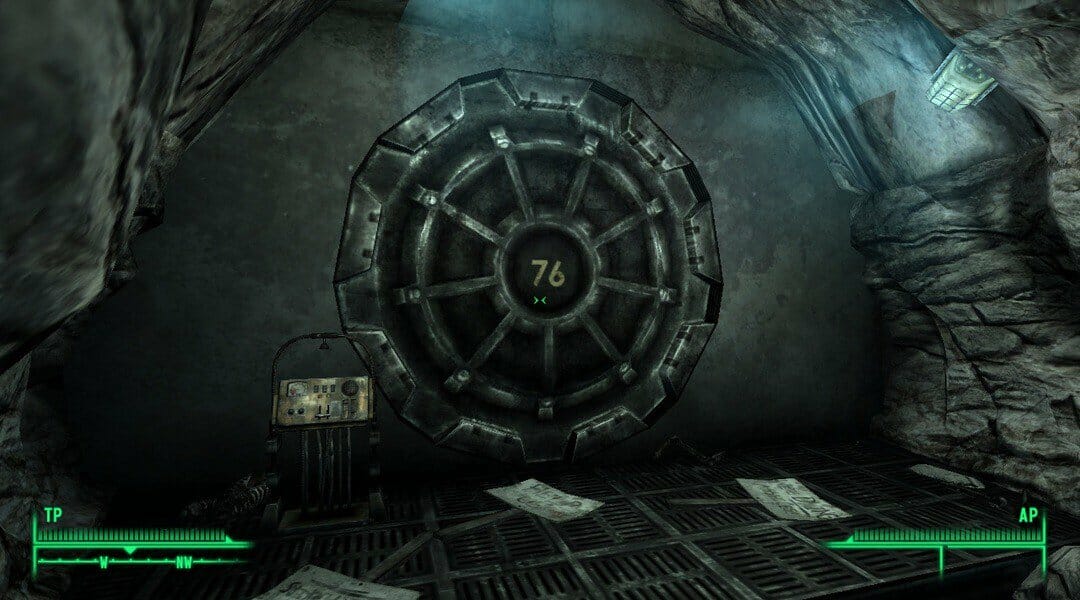 Fallout 76 the first of its kind for the universe departs from what it is used to which were always offline games.

Unlike the previous entries in the franchise, Bethesda has focused Fallout 76 to be completely online and a multiplayer adventure with your friends or random people you meet in the world (not that you’ll meet hundreds).

Bethesda have mentioned they plan to keep players coming back for more by creating DLC but it seems, the DLC might just keep on coming.

When in an interview Pete Hines told Metro “I’m not being ironic, Like Forever” when asked how long they think the game would last.

Probably because games like Skyrim and Fallout 4 are still popular to this day, with gamers still creating mods and expanding it themselves to keep them entertained and coming back for more. So why not do the same for Fallout 76?

Hines also stated he does not know what the content would look like, “Part of our thing is we need to get people in the game and see how they respond”. Content additions to Fallout 76 would evolve and depend on what the community has to say, meaning the evolution of the title could be quite easily channelled through the community.

Fallout 76 launches this November for Xbox One, PlayStation 4 and Windows PC. The B.E.T.A starts in October which is available first on the XBox One for those who have pre-ordered the game.