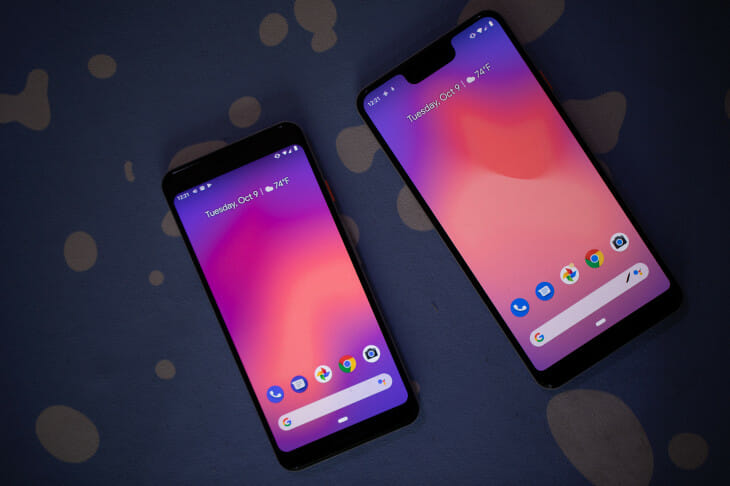 At Google’s ‘Made by Google’ keynote, the team announced the highly anticipated Google Pixel 3 and the Pixel 3 XL. We’ve put together all the information we know about the smartphone in this article and will continue to update it as more news comes out.

How much does the Google Pixel 3 & Pixel 3 XL cost?

When is the Google Pixel 3 and Pixel 3 XL released in the UK?

You can preorder both the Pixel 3 and Pixel 3 XL now from Google Store or from selected retailers like Carphone Warehouse, O2, Vodafone and others.

The third device from Google is not a massive change from the previous but does concentrate on the camera as it did before.

There will be two front-facing cameras for double selfie action, with a standard and wide angle lens. While on the back there will be a single 12.2MP camera, unlike some other cameras that have gone for dual or triple camera action.

No need to worry though, the one camera with an update called Night Sight, which will come later this year is said to be able to deliver natural-looking night time photos without the use of the flash in the dark.

Super Res Zoom another mode takes multiple shots then joining them together to give more detail when you zoom in on the photo. Another mode called Top Shot tries to avoid taking photos if the subject blinks or sneezes but it unclear if it also helps with other sudden movements.

This time around there are three different colours to choose from, there is the usual Just Black and Clearly White but a new colour called ‘Not Pink’ which is pink but just a very toned down colour.

The Pixel Stand was also announced and we’ve covered what we know about the Pixel accessory in our Google Pixel Stand article.

Keep checking back and we will update this article as we know more. You won’t have to wait too long to get your hands on a Pixel 3 though with the release only a few weeks away. 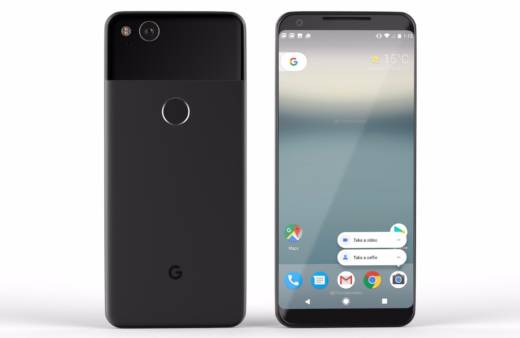