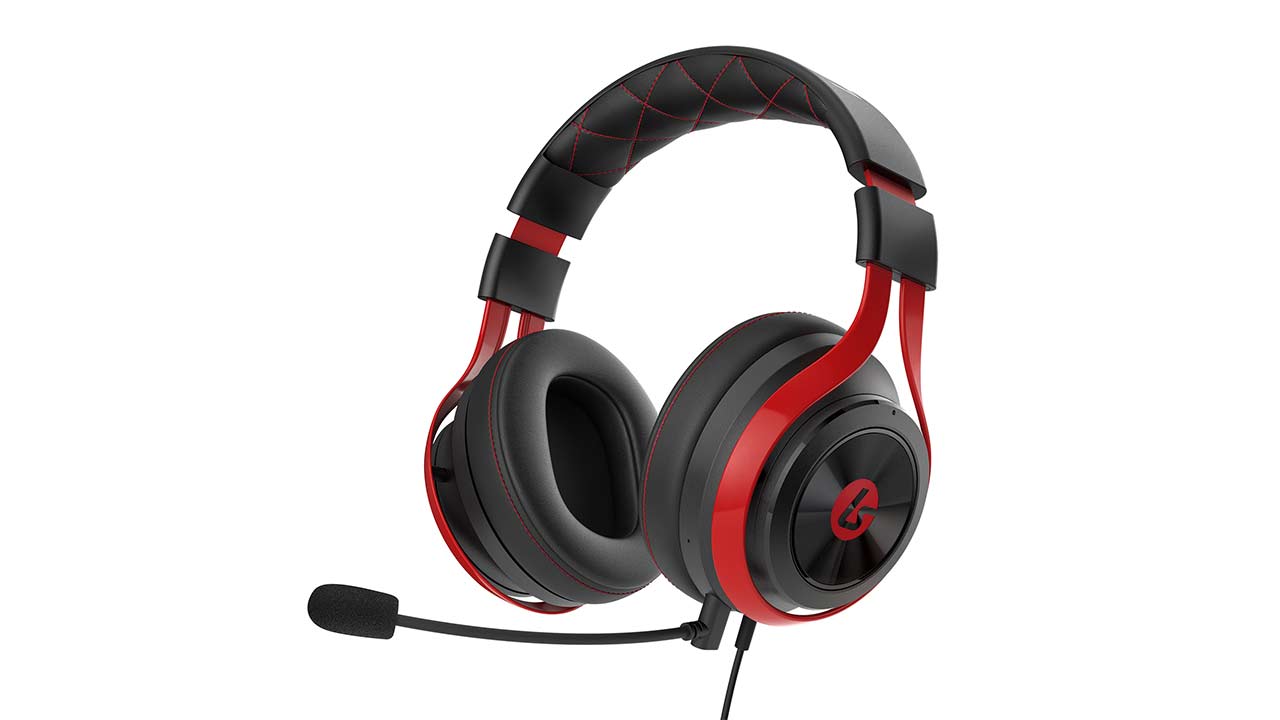 LucidSound one of the fastest growing headset brands has announced the shipping of their latest headset the LS25 eSport Stereo Gaming Headset within Europe.

Developed with the competitive gamer in mind, the LS25 is aimed towards PC gamers who are looking for superior performance while in tournaments. It is also compatible with the Xbox One, PS4, Nintendo Switch, Mobile and PSVR.

We’re excited to bring the LS25 headset to European gamers. The LS25 is the ideal choice for eSports and tournament play,” said Chris Von Huben, CEO of LucidSound. “We believe our unrivalled audio, unique control system and superb value will allow us to grow our fanbase in the PC community as we move towards the Holiday season.

Along with 50mm drivers that use Neodymium magnets that have been chosen in-house to deliver clean sound and high fidelity that helps teammates know the difference between enemy and ally in-game.

Two mics have also been added using either the more hidden built-in mic that is great for mobile phone calls or casual chat or the additional attachable flexible boom microphone for gaming.

You can purchase the LS25 eSports gaming headset from Amazon and other selected retailers.