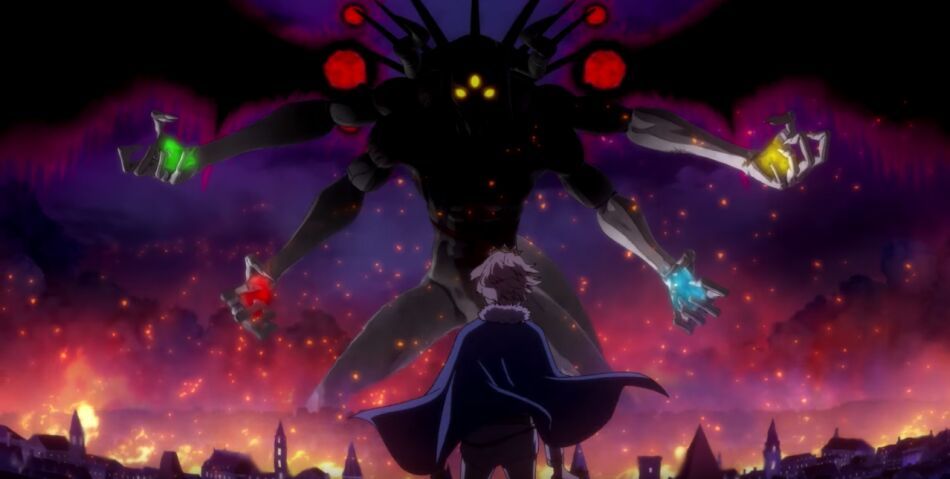 The final trailer for Black Clover Quartet Knights is ready to watch now as a showcase for the release of the game from Bandai Namco.

Out on PlayStation 4 and Windows PC players can now head into the Black Clover Kingdom and play as their favourite characters both good and evil from the popular manga and animes Black Clover.

Along with the Story Mode which takes on its own adventure from the anime series there is also an online mode as players can face off with other players in a 4 v 4 mode across three different gameplay modes. Players can choose from 17 different characters from the Black Clover universe who form different roles such as Fighters, Shooters, Support and Healer.

You can also purchase the digital deluxe edition of Black Clover Quartet Knights which is only available digitally that gives players the base game, Season Pass and additional DLC such as Asta’s Black Costume.

Black Clover Quartet Knights is available now for both the PlayStation 4 and Windows PC.