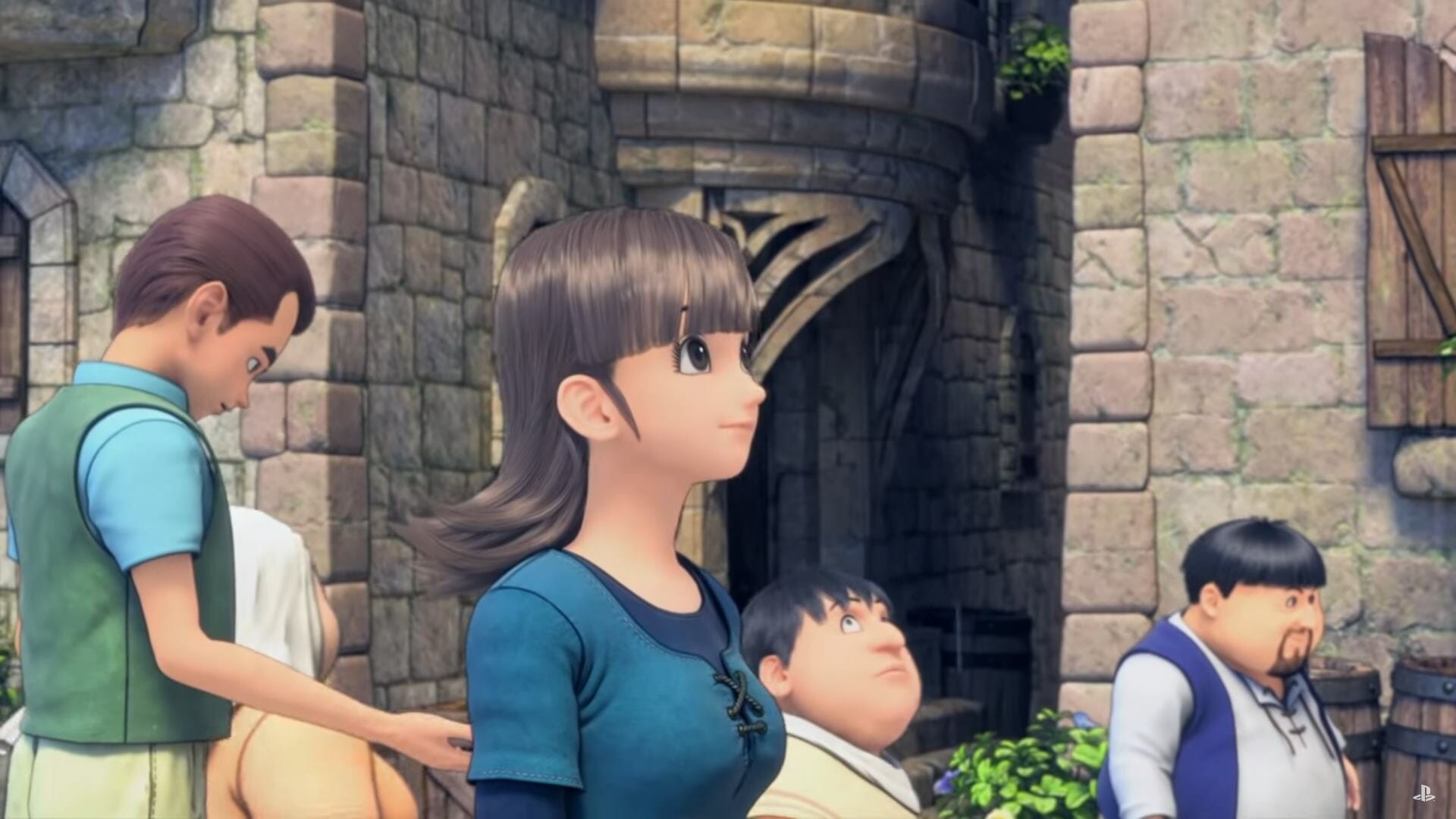 Although many Square Enix fans will know them for the Final Fantasy series, one of their most popular IP’s initially received very little exposure in Europe. The Dragon Quest franchise was originally named Dragon Warrior in the West, but it eventually reverted to it’s original name following the PS2 release of Dragon Quest VIII: Journey of the Cursed King. The newest numbered entry in the long running series has now made it’s way to Europe and North America.

Dragon Quest XI: Echoes of an Elusive Age is available now for PC via Steam and PS4 at retail and via the PlayStation Store. The English release includes an exclusive dialogue track which was not included in the Japanese version of the game. Anyone who buys the first run of the game will receive exclusive healing items at the start of the adventure for free. If you are interested in finding out more about the game, be sure to watch the prologue movie provided below, visit the official website and keep your eyes pealed for our review which will be published in the next few weeks. 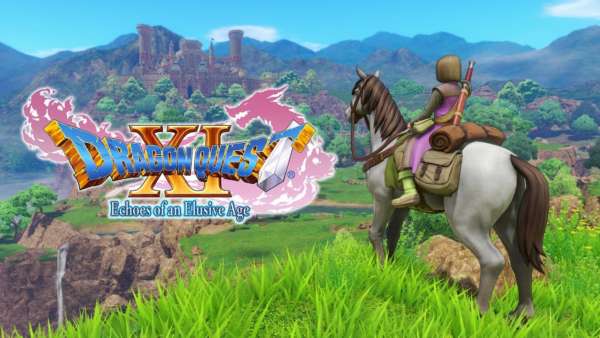 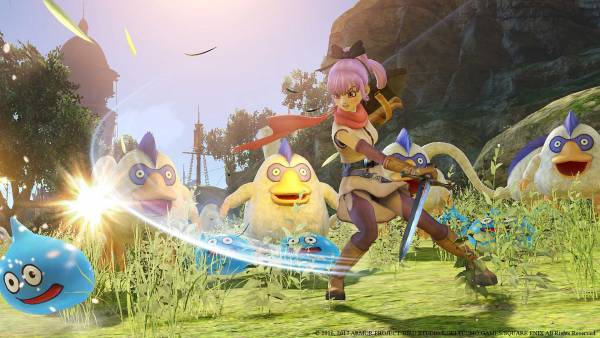