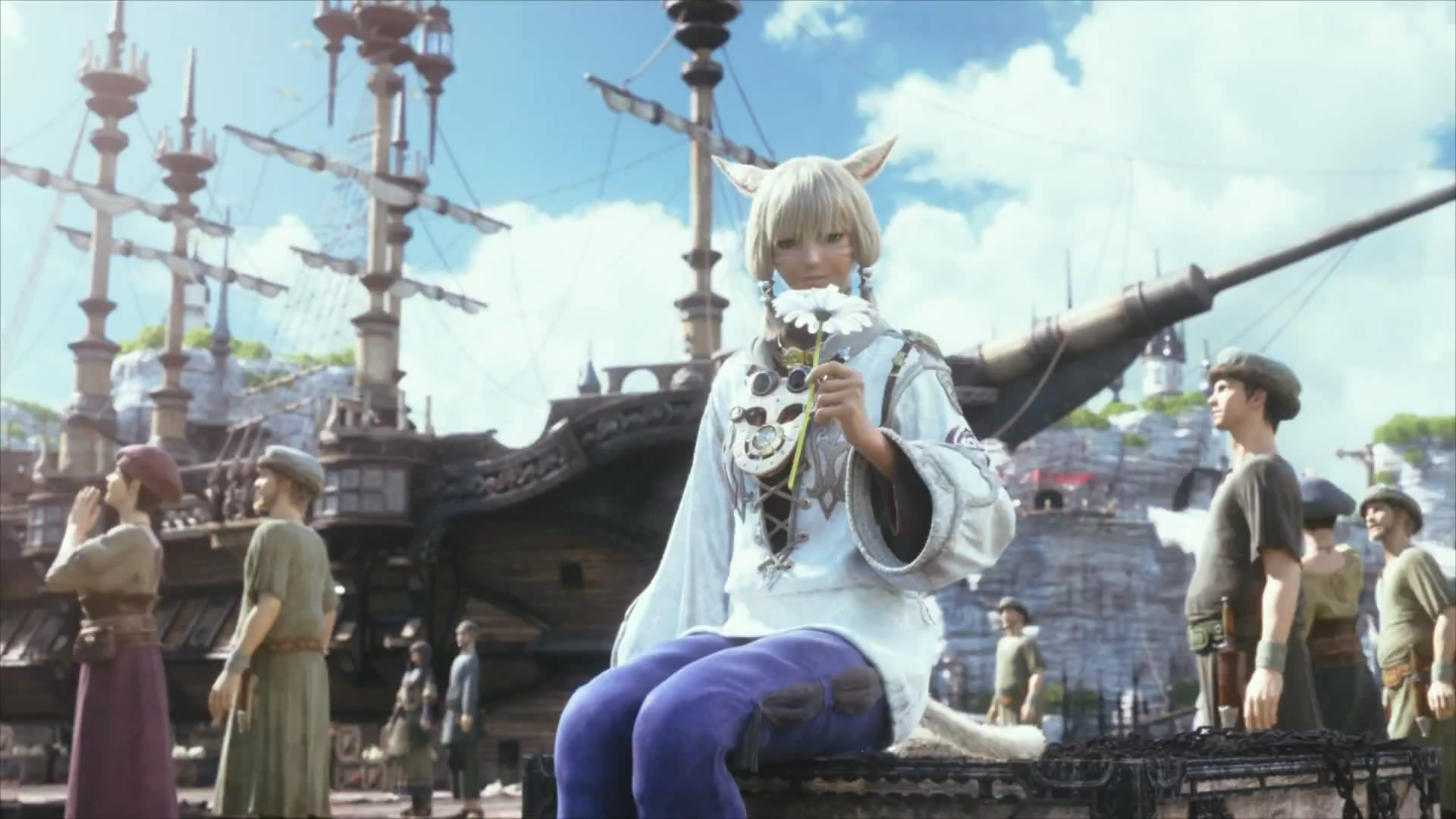 Final Fantasy XIV has gone from strength to strength since it was released nearly 5 years ago with now more than 14 million registered players.

Celebrating their 5th anniversary, over 4 million players alone have signed up this year with Producer and Director the game giving the following message to the news.

Although the original FINAL FANTASY XIV failed to meet expectations, through the support of people in the media, the companies we have worked with, and of course our dedicated players, we were able to launch A Realm Reborn in 2013. FFXIV was indeed reborn, and over the course of these past five years, it has grown to become the title that we all know and love today. I cannot thank you enough.

We in the development and operations teams have been working at full capacity ever since the launch of A Realm Reborn, and while we have made our share of missteps along the way, the Warriors of Light continue to spur us onward.

There are many new gaming experiences and epic tales that we wish to share with you all. We will be working harder than ever to expand the world of FFXIV, where players form lasting bonds with one another through their adventures.

FINAL FANTASY XIV is the result of everyone’s passion and commitment, including all of you Warriors of Light, and I hope you will continue to support us as we build this world together.

Along with the anniversary celebrations, Square Enix and the developers want to mark this milestone by hosting a 14-hour special live stream packed with quests and reflecting on the journey over the last 5 years.

If you want to be apart of the live stream you can watch it from September 1st at 4am BST which will include some of the game’s voice actors, developers and much more.

There is also The Rising event which celebrates the anniversary and will continue in-game until Septemeber 18th if you want to find out more about what is happening for The Rising event you can head over to the event landing page on the Final Fantasy AIV website.