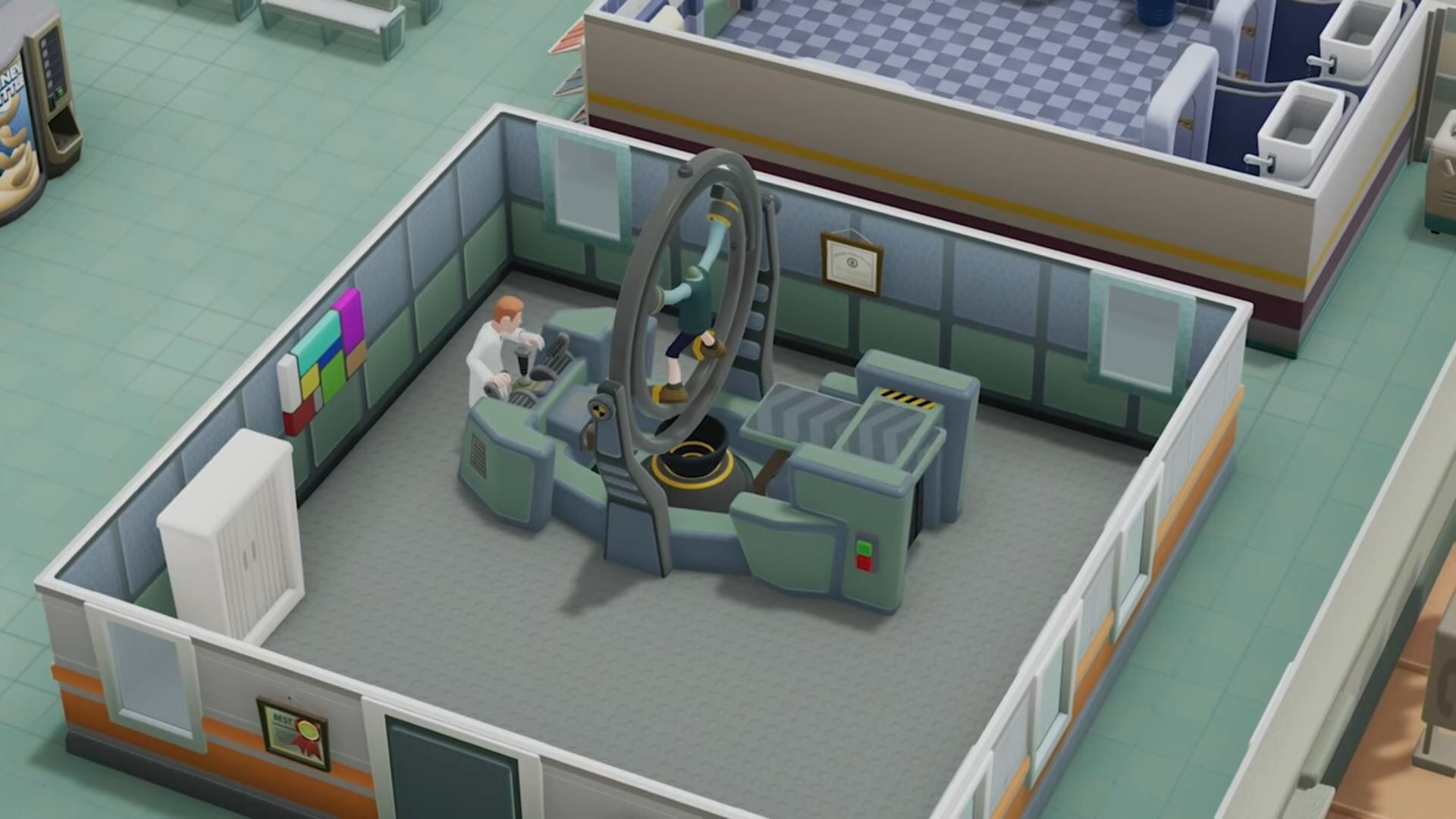 Back in the late 90’s, veteran game developers Bullfrog released Theme Hospital, a hospital management game with a strong focus on humour and addictive gameplay. Rumours of a sequel or spiritual successor circled around the internet for many years, but with the company’s eventual demise, it was feared that the game would remain a fondly remembered relic.

That was until Two Point Hospital was announced by SEGA earlier this year. This spiritual successor has been developed by Two Point Studios, a new development team formed from ex-Bullfrog employees. Earlier today, the game was released for PC via Steam for £24.99, with a 10% launch discount available for anyone who purchases it before September 5th 2018.

The new game introduces brand new illnesses such as Cubism, several brand new hospitals to manage and an all new 3D graphics engine which brings the fondly remembered game into the modern age. Two Point Hospital is available now for PC via Steam. If you are interested in finding out more about the game, be sure to watch the launch trailer provided below, visit the official website and keep your eyes pealed for our review which will be published in the next few weeks. 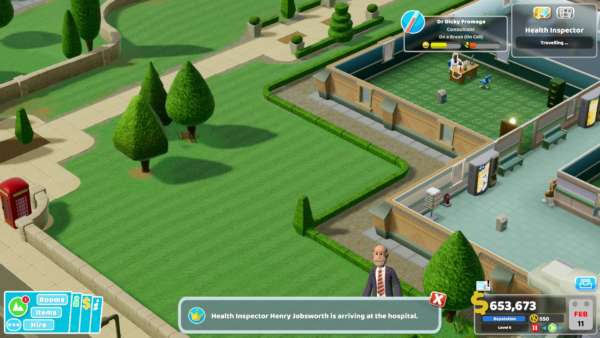