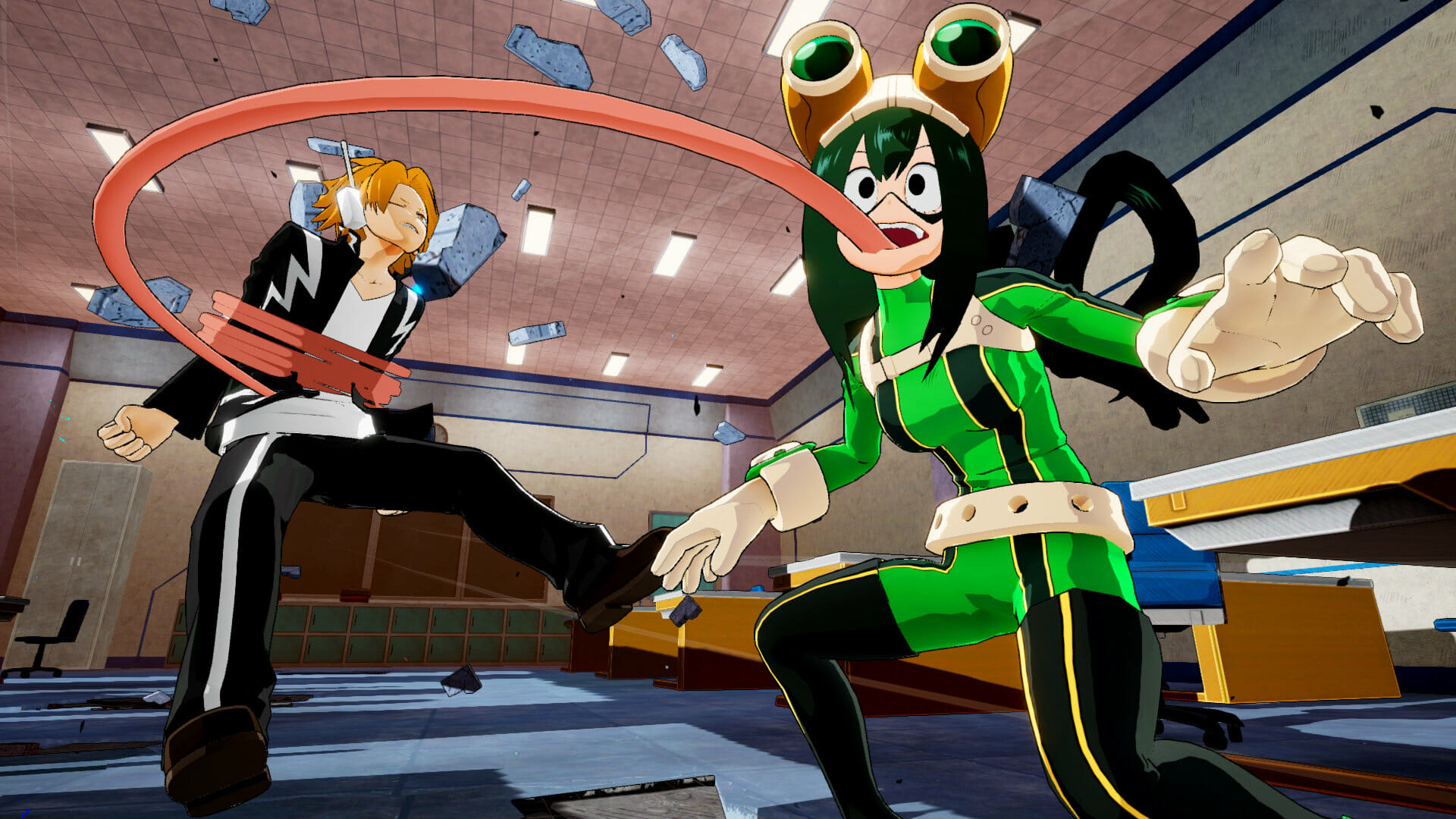 My Hero Academia’s upcoming fighting video game My Hero One’s Justice is now available for pre-order for the digital release on PlayStation 4, Xbox One and PC in the lead up to the October 26th release date.

Pre-ordering will gain players access to an additional character that they can use in combat, the number 2 hero Endeavour, who is a Pro Hero right behind All-Might in strength. His quirk is Hell Flame and as is known as the Flame Hero, being engulfed in flames.

If you do not pre-order the game for digital download to gain access to the second top hero, then Endeavour will also be available to purchase at launch.

My Hero One’s Justice will be released on October 26th for the PlayStation 4, Xbox One and Windows PC.