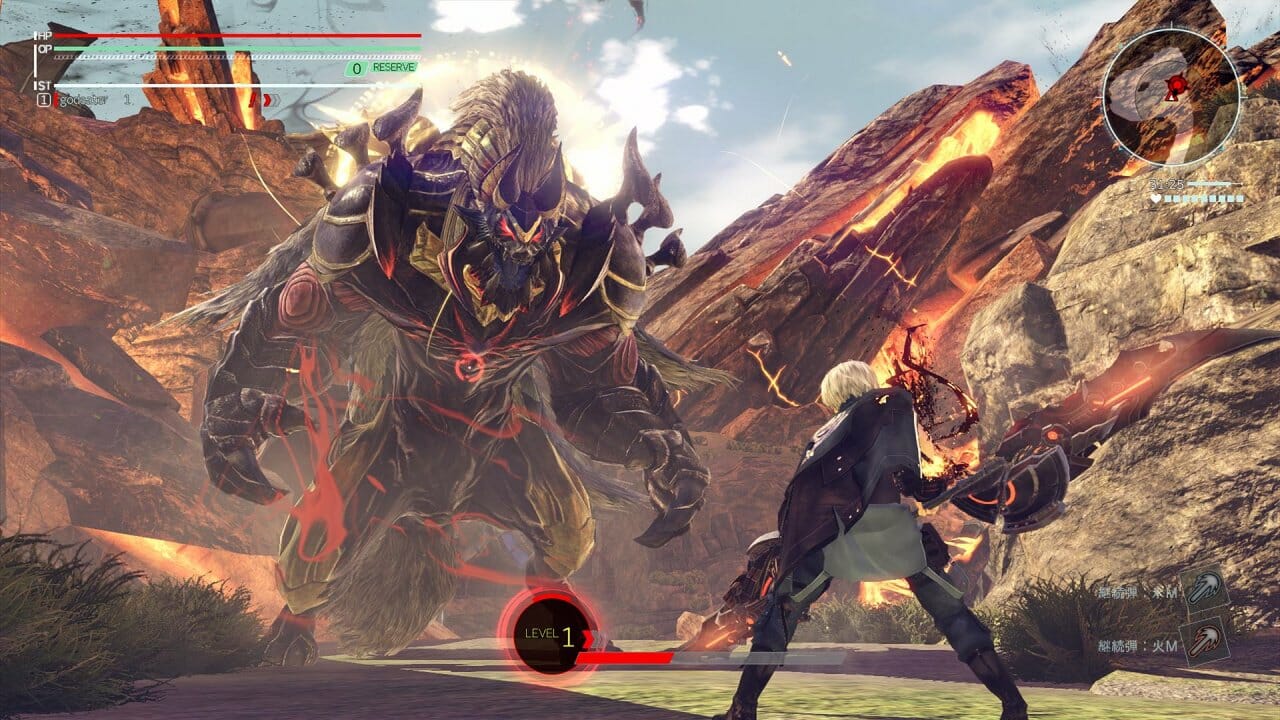 Bandai Namco has revealed more information about the God Eater 3’s gameplay and the story for the god slaying action RPG.

Coming to both the PC and PlayStation 4, Lulu Baran is an Adaptive God Eater which is a new powerful warrior to fight against the Aragami. She’ll cross paths with the protagonist along their story but as a loner, she has always battled against impossible missions ever since she was a child. High mobility lets her takedown and overwhelms enemies easily thanks to being a test subject for the Acceleration Triggers assist combat system.

A new location has also been revealed by Bandai Namco known as Port Baran.

This new place is where Lulu was a test subject and a part of the God Eater 3 story and world. The large port is a giant industrial space with a lot of development facilities used for researching the Ashlands and the Adaptive God Eaters.

The latest announcement for enemies in God Eater 3 is the False Idol that roams the Ashlands.

It is a flying type Aragami that is able to switch between two forms that each concentrate on boosting either attack or defence making it a versatile opponent to face of against.  It’s body is also covered in a hardened shield that will require players to use coordinated attacks and strategies to take it down.

God Eater 3  currently has no release date but will be available for both the PlayStation 4 and PC.