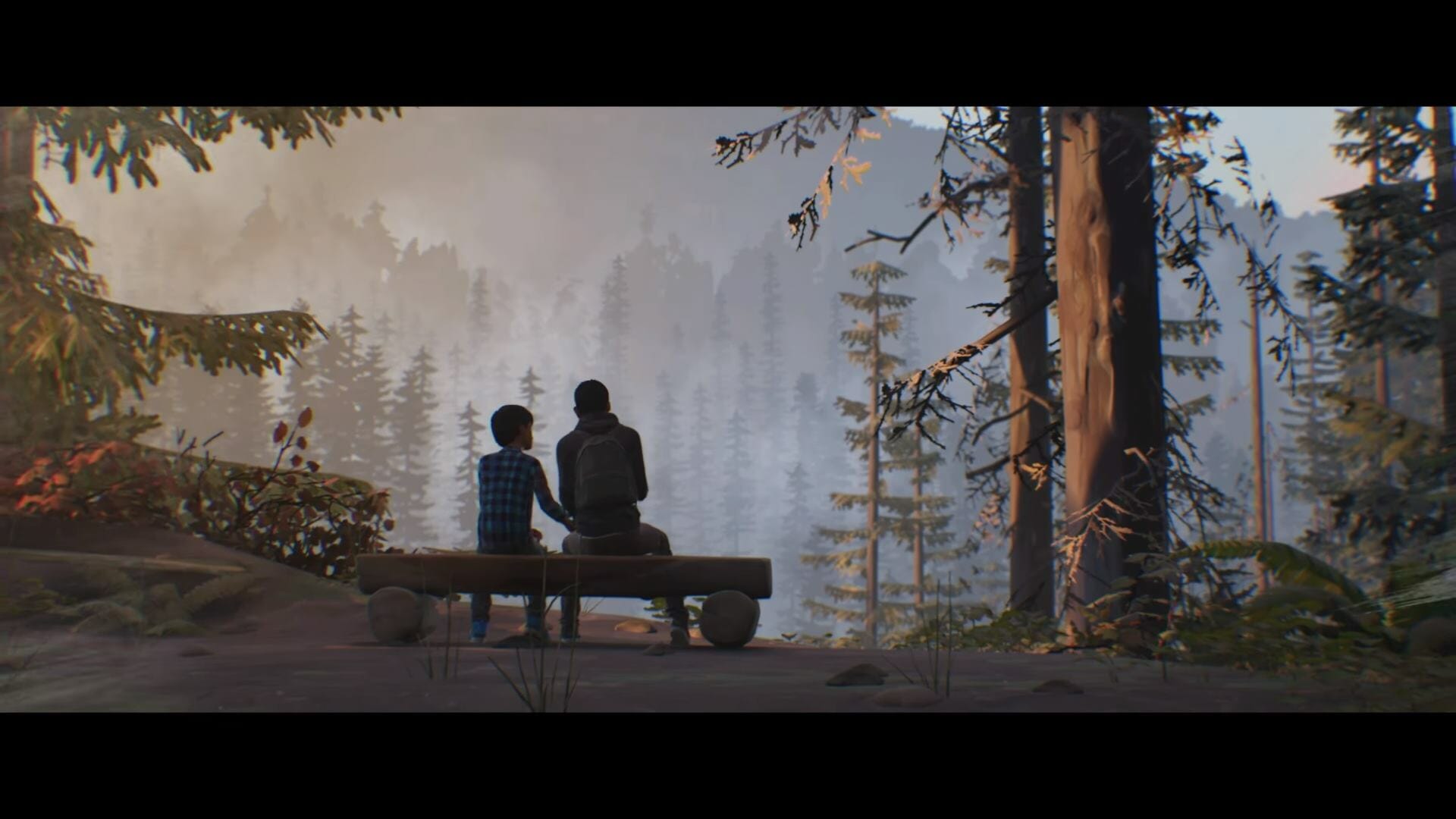 After the success of Life is Strange and Life is Strange: Before the Storm, fans of the series have anxiously awaited the reveal of Life is Strange 2, since it was teased earlier this year. Earlier today, DontNod Entertainment have uploaded the first official trailer of the long awaited sequel, which takes the attention away from Max and Chloe, and onto a whole new set of characters.

After a tragic incident forces them to flee their home, Sean and Daniel Diaz are on a journey across the country to find sanctuary in their family’s home town in Mexico, whilst hiding a supernatural power which could threaten the safety of the human race. Instead of the bond between best friends, Life is Strange 2 will focus on the scenario of a sixteen year old boy raising his nine year old brother, as well as facing the many challenges on the road of adolescence. The five episode series will be filled with many difficult choices, as well as far reaching consequences that could shatter their relationship as well as the world around them.

The first episode of Life is Strange 2 will be released for PS4, Xbox One & PC on September 27th 2018 by Square Enix. If you are interested in finding out more about the game, be sure to visit the official blog, and watch the game’s reveal trailer that has been provided below.