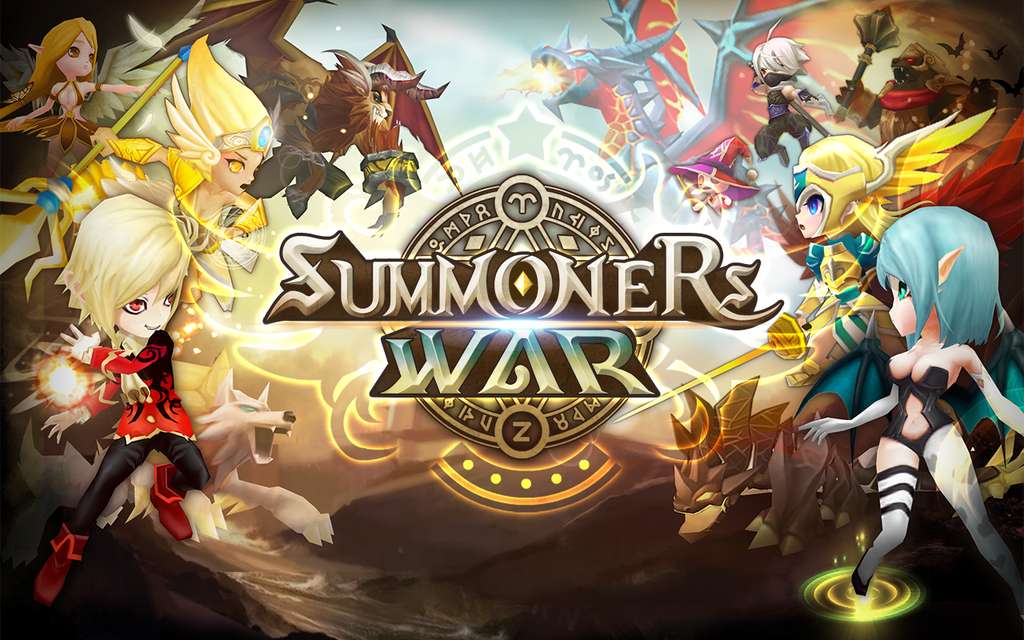 Com2us publisher of mobile action RPG has opened up registration for this year’s European regional tournament which takes place in Berlin, Germany on Septemeber 22nd, 2018.

Players and fans will be able to sign up via Eventbrite for free tickets for admission to the event at no cost and the after party. What’s more is fans will also be able to get a goodie bag that includes lots of prizes.

Summoners War European tournament will set eight teams against each other from last weekend’s qualifying round. The teams from the round included familiar faces from last year such as Germany’s Thanh-Do or DGP from the Netherlands. New teams also surfaced this year, such as DRLUER90 from Italy or Zerpolita from Spain with players coming from France, Sweden, Spain, Italy, Germany and the Netherlands.

From the Berlin round, the two finalists will make their way to Korea for the Grand Final in South Korea and compete against some of the best teams in Asia and America. There is also a prize pool of up to $20,000 USD, plus Com2us will be flying the winners of the Berlin round at their expense.

More information about SWC2018 can be found on the Summoners War website and you can pick up your free tickets if you want to head to Berlin to watch the eight matches here.

All information on SWC2018 can be found on www.summonerswar.com. The total prize pool for this years tournament series is 110.000 USD.