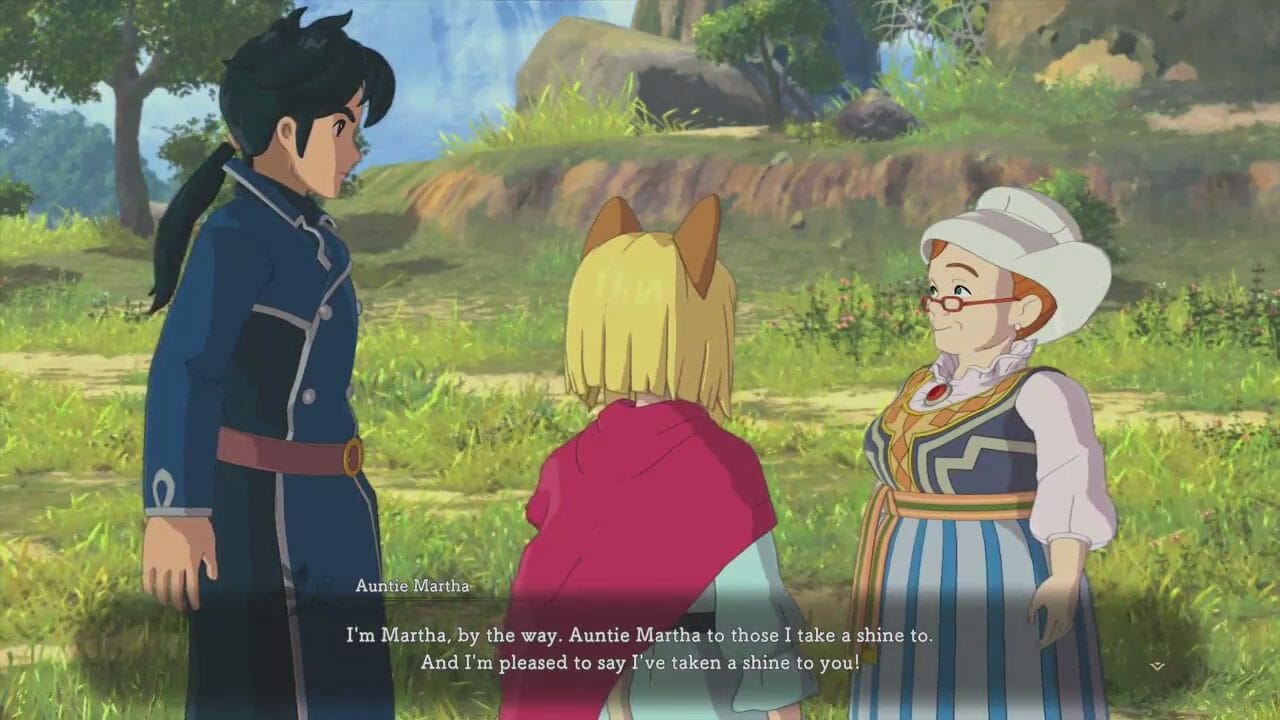 When Ni No Kuni II’s release date was announced last year, it was revealed that the game would also get a Season Pass, allowing access to future DLC for a discounted price. At the time, the developers did not go into any detail about what the new content would include, but earlier today, publisher Bandai Namco has opted to give us some of the details about the upcoming content for Level 5’s latest fantasy RPG.

The first piece of DLC will be named the Adventure Pack, and will be available for free without needing to purchase the Season Pass. The pack will include new post-game quests, new boss fights and a series of costumes for all your playable heroes. As if this weren’t exciting enough, the Faraway Forest dungeon will receive new floors, filled with powerful enemies and exclusive rewards to help you on your journey.

The second piece of extra content is an all new dungeon, and will require the Season Pass, although it may be possible to purchase it separately once it is released. The third and final DLC package will contain the story expansion that was promised when the Season Pass was revealed, which Bandai Namco promises will be showcased in the near future.

If you are interested in getting the Season Pass, you can purchase it seperately from Steam or via the PlayStation Store. The DLC is also included in the Prince’s Edition of the game, as well as the King’s Edition which includes a host of physical bonuses such as a soundtrack CD and limited edition artwork.

Ni No Kuni II: Revenant Kingdom is available now for PlayStation 4 and PC. If you are interested in finding out more about the upcoming DLC, be sure to stay tuned to VGU for more information, and be sure to read our review for the base game which we published earlier this year. 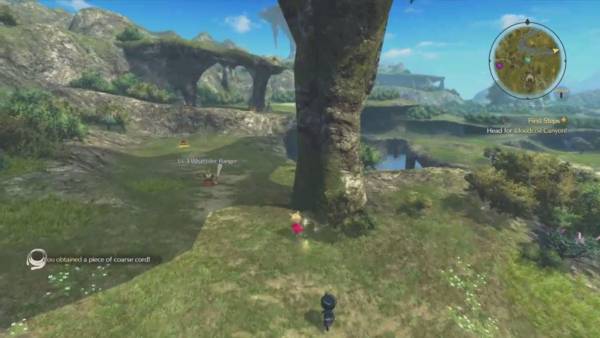 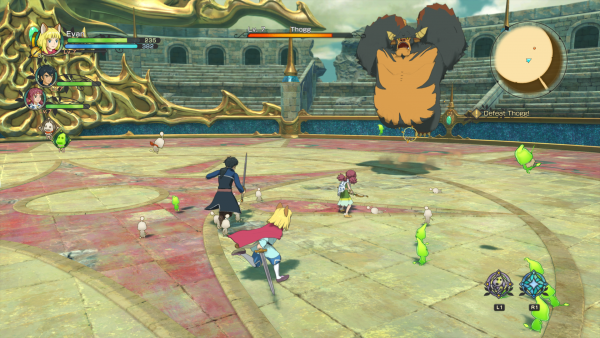 Ni No Kuni II Has Been Delayed Until 2018