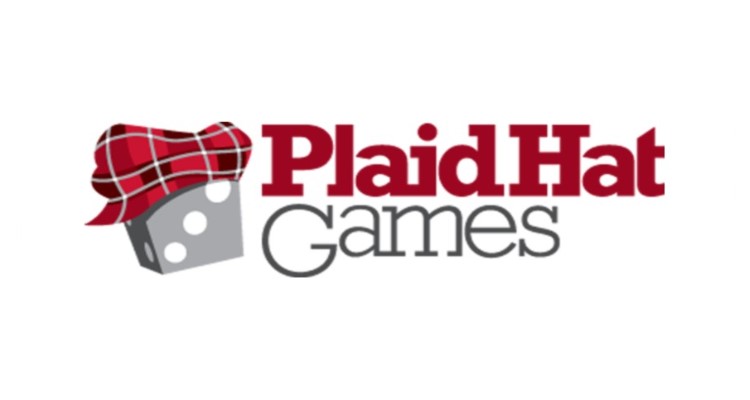 Welcome back board game enthusiasts. Are you wondering what new marvelous table tops activities to delve into? Fancy expanding upon your collection for those evenings with friends? Well, look no further. The wonderful Plaid Hat Games have a handful of new releases you might want to take a look at. So, stay a while as we give you the run down!

Crystal Clans pits 2 players against each with their chosen clans. By fighting for powerful crystals, you will do battle vying for control of the world. Each clan has their own unique charm, flavour, and units. These include Water, Flower, Skull, Blood, Meteor, and Stone forces. Once you choose your force, the game to claim 4 crystals begins.

The game mechanics, designed by Andrea Mezzotero, include some new and fun gameplay opportunities. These include:

Move your Squads to Crystal Zones and contest them with your opponent. Use your Battle Cards to influence the battle and score your win condition. Or, muster your strength and invade your opponents Home Zone to show your dominance.

Another feature of Crystal Clans is the purely charming and beautiful artwork. This varies from the cards you draw and the board you play on. It is bound to encaptivate and wow players game after game. And by utilising your armies’ attack, defense, and unique abilities to claim Crystal Zones, the gameplay will grab you throughout the game. Definitely one to pick and enjoy with your friends.

Moving to the stars now to do battle in the Lotus Galaxy. Pick a mighty clan and formulate your plans to to take the throne of the emperor. In a game of political intrigue and military dominance, you will wrest control of planets from other clans and work your way towards become overall ruler of the galaxy.

Starship Samurai, from acclaimed designer Isaac Vega who is known for Dead of Winter and Ashes, pits 2-4 players against each other with a samurai mech leading their fleets and efforts. Each mech has unique abilities that defines and molds you strategy. You will also be given the opportunity to influence the lesser clans to aid your efforts.

This is definitely a wonderful piece to own. Each crafted mech and fleet miniture is beautifully designed accompanied by equally beautiful locations and board to play on. The usage of battle cards and political leverage keeps the game fresh and full of possibilities. So time to upheld your honour and claim the throne!

Last, but certainly not least, we have Guardians. The InterGov, the worlds global government, has called upon a new age of heroes and heroines to combat new threats that approach over the horizon. It is up to you to assemble a powerful, peace keeping team to keep the world safe once against like the generation before you.

In this game, 2-4 players construct a deck from 3 unique heroes and heroines and various support cards to form their deck. Then, each player dukes it out to control various locations within the world and become the team to restore order. You will need to use each characters special abilities and actions wisely to knock out the opponents team. When you think you are ready, unleash your ultimate special attack to grasp victory with both hands of justice!

As with the previous two titles, the polish on Guardians is just sublime. The artwork is beautiful and the game mechanics seem simple yet very engaging. It is great to have a board game that is easy to pick up but allows you to keep learning new strategies game after game. So, why not don your super outfit, get ready to issue your commands, and be the symbol of peace and justice the world needs!

And there we have it table top gamers. You can find more details on each of Plaid Hat Games on their official website. Keep tuning in for more updates and for more reviews, previews, and news. Until next time, smile and game!

What is Ultra Tiny Eric Galaxies? 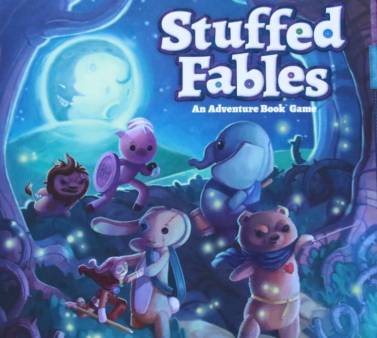