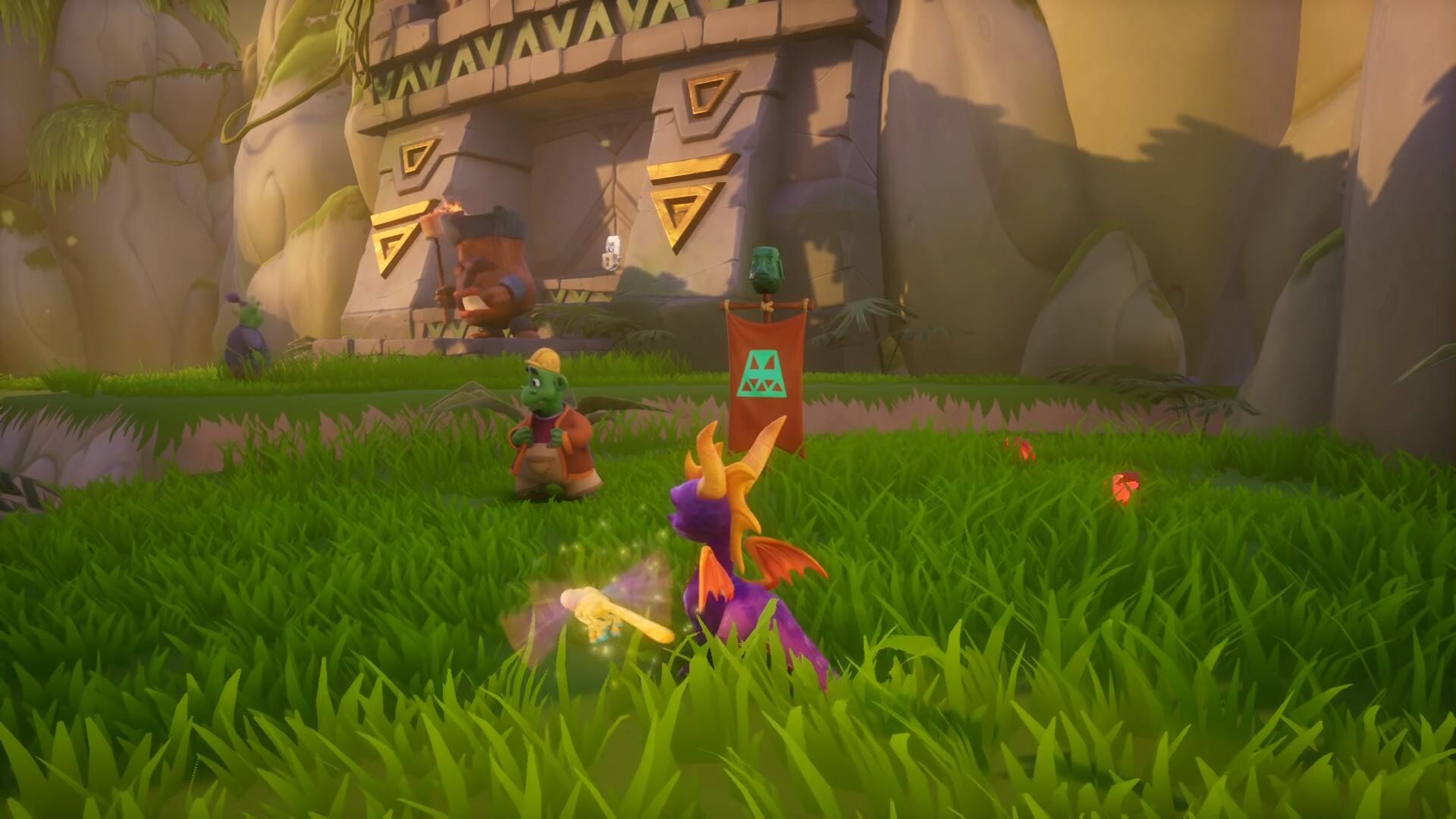 If you have been keeping up to date with the various small updates posted by the official Spyro the Dragon Twitter account, you will have seen several videos revealing the beautiful graphics that Toys For Bob have created for Spyro Reignited Trilogy. Until earlier today, the developer had only allowed us to see the first game in action, but thanks to an official upload by PlayStation Underground, we now have exclusive gameplay footage of Spyro 2: Ripto’s Rage, which was subtitled Gateway to Glimmer for it’s European release.

The new video shows Idol Springs, an early level from the second game, along with the new user interface for the dialogue segments and the collection of orbs from the various mini games you can encounter in each world. The only downside to this footage is that the audio is drowned out by the commentary, but from a visual perspective, it is fair to say that Spyro Reignited Trilogy will be an essential purchase for both new gamers and die hard Spyro fans alike.

Spyro Reignited Trilogy will be released for PlayStation 4 and Xbox One on September 21st, 2018. If you are interested in finding out more about the game, be sure to stay tuned to VGU for more news, and be sure to watch the footage from the remaster of Spyro 2 that has been provided below. 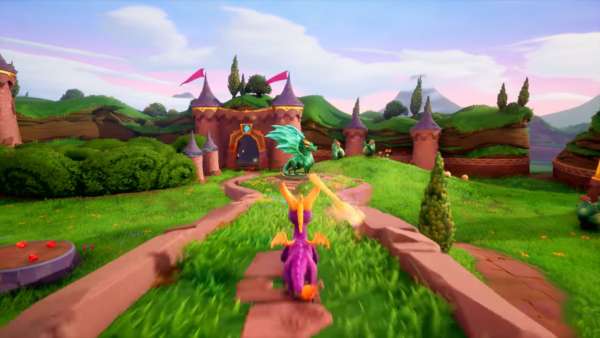 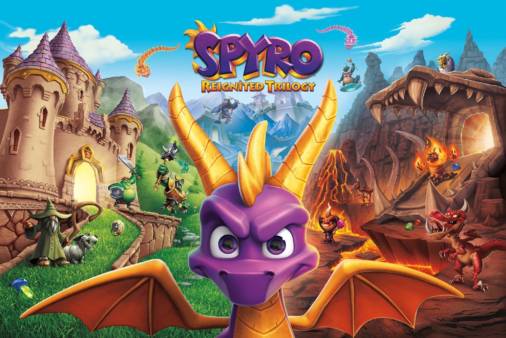 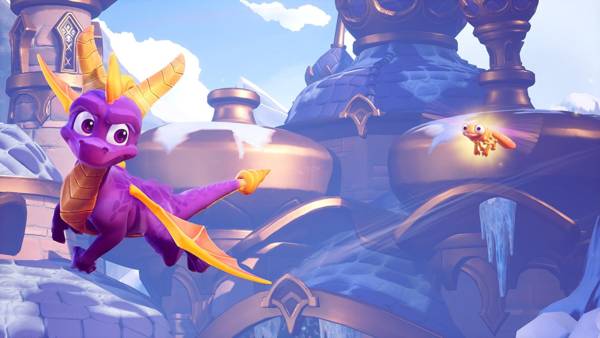