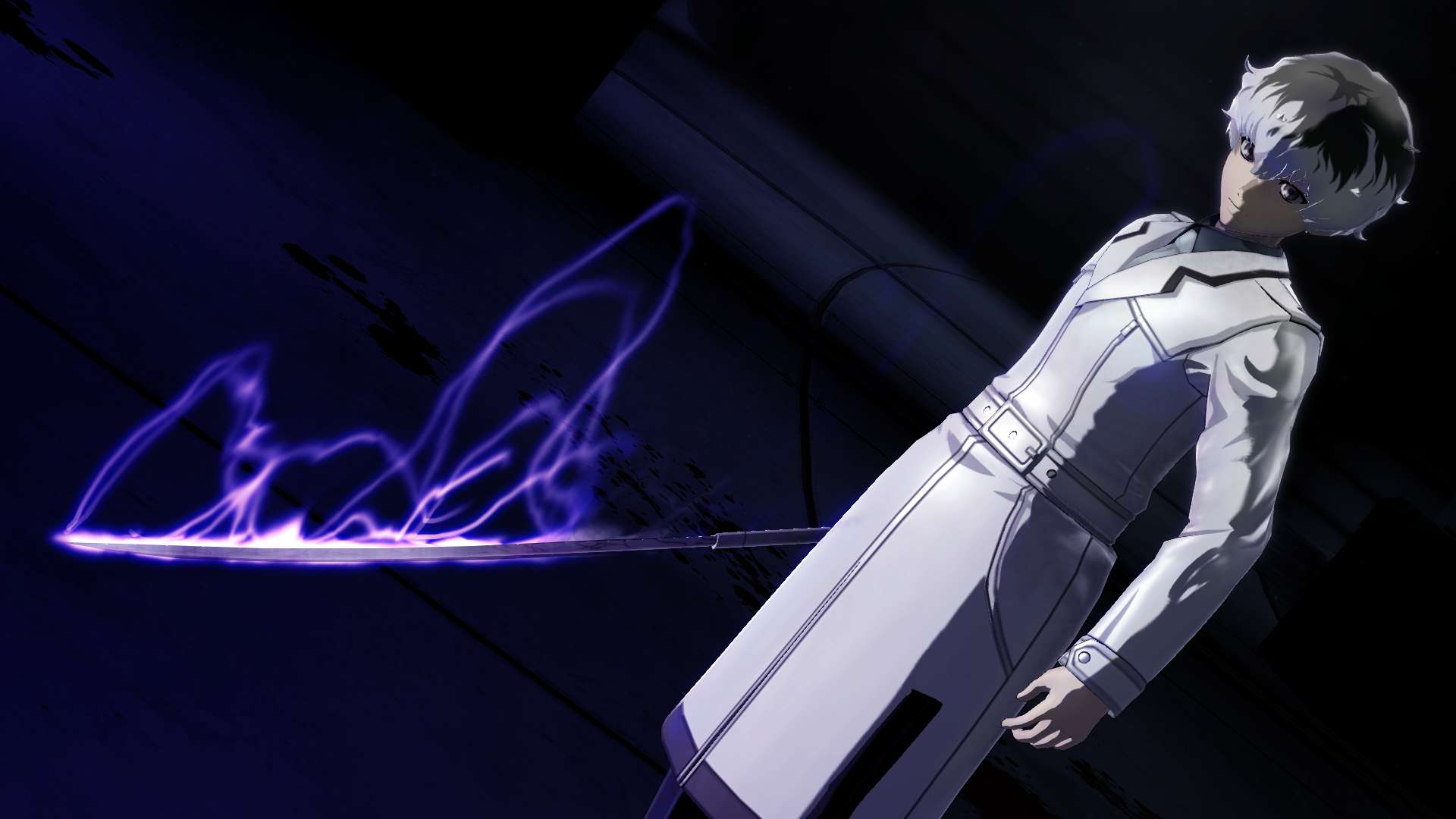 Any avid anime fan has probably watched the ghoulish anime, Tokyo Ghoul based on the dark fantasy novel that has seen a lot of success outside of Japan with the main protagonist Kaneki Kei and others showing their masks in the newly announced title.

Tokyo Ghoul:re Call to Exist will feature a multi-online co-op mode that the main aim is to survive. Fans of the series will be able to fight against investigators and other ghouls in an online mode on either PlayStation 4 or Windows PC.

Characters from across TOKYO GHOUL, TOKYO GHOUL √A and TOKYO GHOUL:re will be making an appearance from both sides of the Ghouls and Investigators, in the trailer you see the old Kaneki and the new iteration know as Haise. Every character will have a class type as well as a set of unique abilities and weapons to use including different Kagane for the ghouls or Quinque for the investigators.

You’ll be able to choose a side and then fight to the death with friends or other players online but no real details about the game modes available are out at this time. It is possible by the sounds of it that a battle royale feature could be likely.

Tokyo Ghoul:re Call to Exist has no release date yet but will be coming to both the PlayStation 4 and PC.