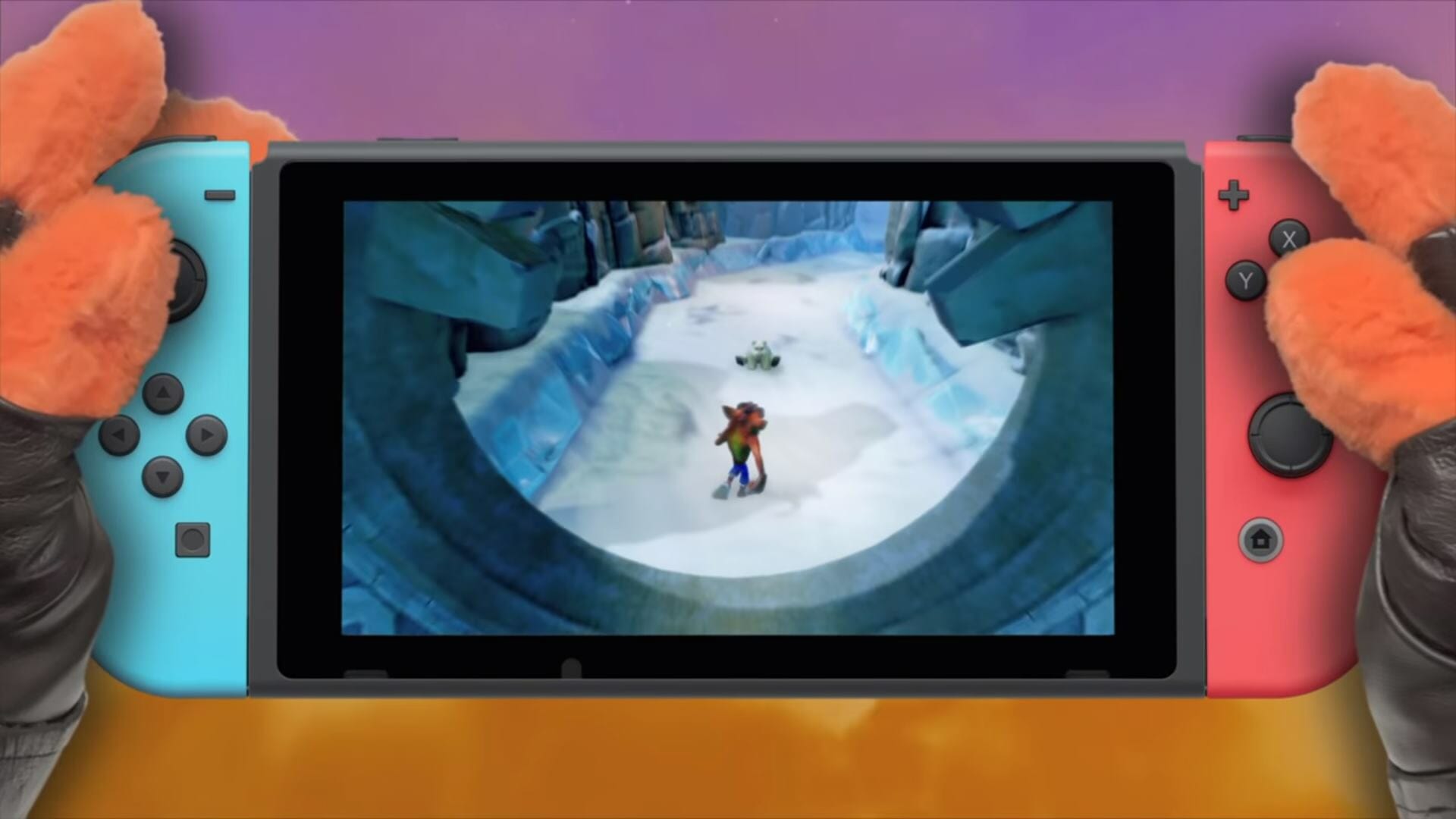 When it was released in June 2017, Crash Bandicoot N. Sane Trilogy proved to be a critical and commercial success, proving that there was certainly a demand for the orange bandicoot’s unique 2.5D gameplay in the modern era. Thankfully for everyone who doesn’t own a Sony console, Activision and Vicarious Visions listened for the demand for a multi-platform release of the remastered collection of the original Crash Bandicoot trilogy. Earlier today, the launch trailer for the Nintendo Switch version of the remasters has been released by Activision into the wilds of the internet.

Despite being on a lower spec device, Vicarious Visions have put all their effort into providing the best experience possible for Nintendo players, whether their console is docked or when you are playing on the go. Crash Bandicoot N. Sane Trilogy will spin, jump and body slam it’s way onto Nintendo Switch, Xbox One and PC on June 29th 2018, after it was successfully launched for PS4 owners back in 2017. If you are interested in seeing more about the game, be sure to read our previous coverage, and watch the Nintendo Switch launch trailer which has been provided below.