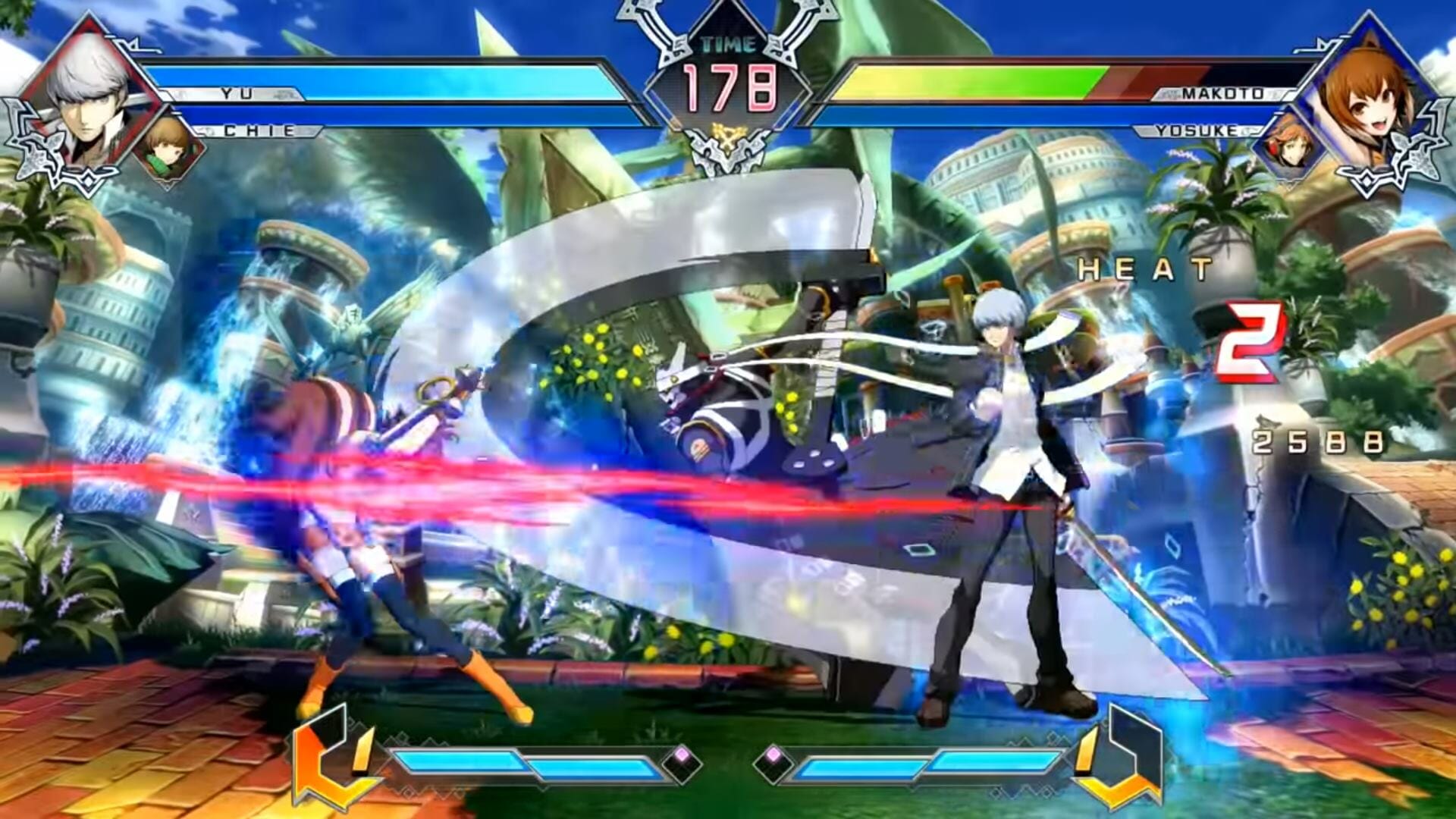 Arc System Works have proven time and again that they are currently one of the best developers of fighting games, and their latest title takes their talents to good use by combining together four distinct universes into one crossover fighting extravaganza. Starring characters from BlazBlue, Persona 4 Arena, RWBY and Under Night In:Birth, BlazBlue Cross Tag Battle has now been launched for PS4, Nintendo Switch and PC in Europe, after a successful release in North America and Japan earlier this year.

With over thirty characters to choose from, as well as several DLC characters available individually or via a Season Pass, BlazBlue Cross Tag Battle will allow you to create a truly unique team using it’s tag battle mechanics which will be familiar to anyone who has played Tekken Tag Tournament 2 or Ultimate Marvel Vs Capcom 3. If you are interested in seeing more about the game, be sure to visit the developer’s official website, and watch the launch trailer which has been provided below.