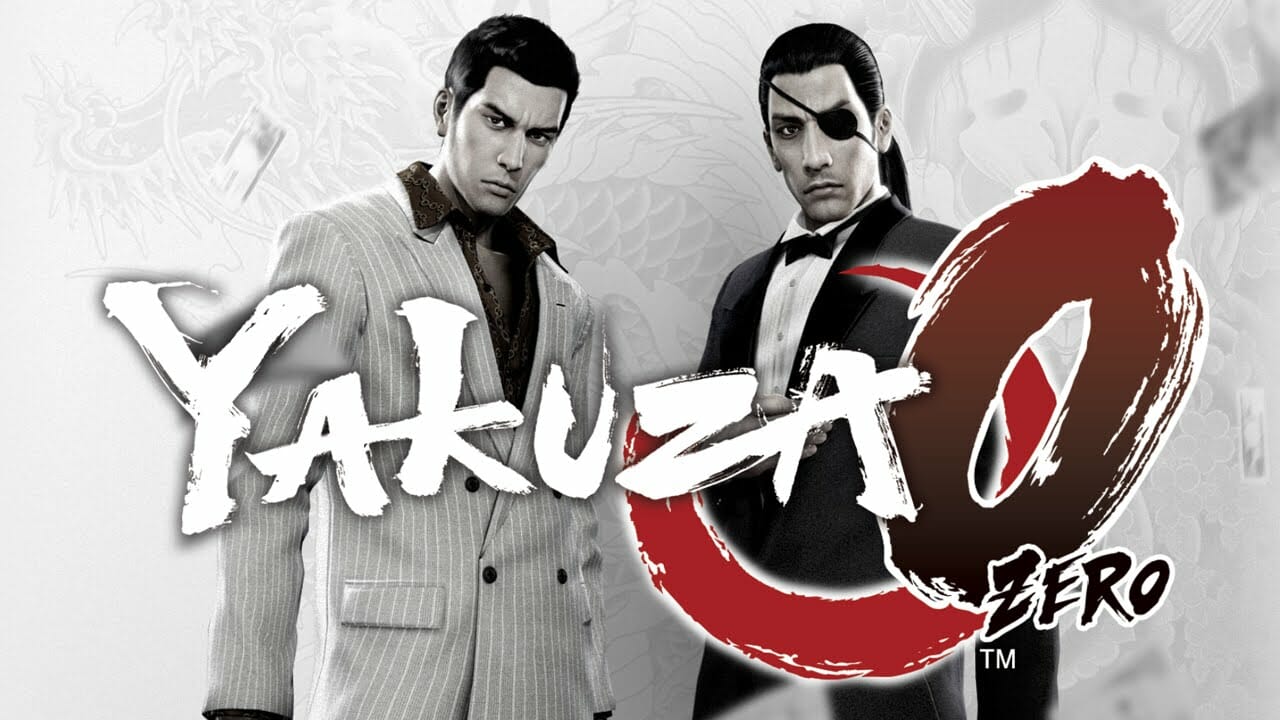 While they’ve backed out of the hardware game, it’s no secret that Sega is still going strong in the software department. For the most part, Sega has specialized in console games, more often than not on the Playstation platform.

However, during E3 2018, Sega announced that entries from some of their most popular franchises will soon be coming to Steam. Yakuza makes it’s debut on PC with Yakuza Zero and Yakuza Kiwami, both supporting gorgeous native 4k resolutions

Along with Yakuza is Valkria Chronicles 4, Shining Resonance Refrain, and the Shenmue 1 and 2 package.