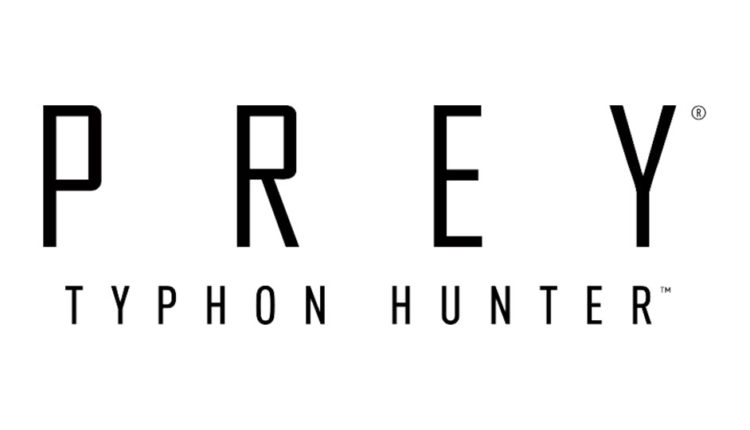 During the Bethesda E3 2018 conference announced that two brand new VR games are in the works for Prey and Wolfenstein.

Prey VR will be released later this year and will be called Prey Typhon Huner and Typhon Hunter VR as there will be both a VR and the non-VR version that will come as a multiplayer update to the free Prey DLC called Mooncrash.

The new mode sounds a lot like 2K Games Evolve, that is a game of cat and mouse between one player who is Morgan and other players who are Mimics that will hide and disguise themselves as the famous coffee mugs, bananas and more.

The VR mode will also be joined by TranStar VR which is like an escape room where you must solve puzzles in order to escape from the Talos I space station.

Wolfenstein VR will be a standalone release that’s coming sometime in 2019 titled at Cyberpilot and will be set two decades after the events of Wolfenstein II: The New Colossus.

In the game, players will take up the role of a resistance hacker that has the task of destroying the Nazi forces by using their own machines against them.

These two new VR titles are off the back of the success of the previous Bethesda VR games like Doom, Skyrim and Fallout 4. There were no listed headsets that would be ready for the new VR games but it is more than likely going to be HTC Vive and Oculus like the other titles.