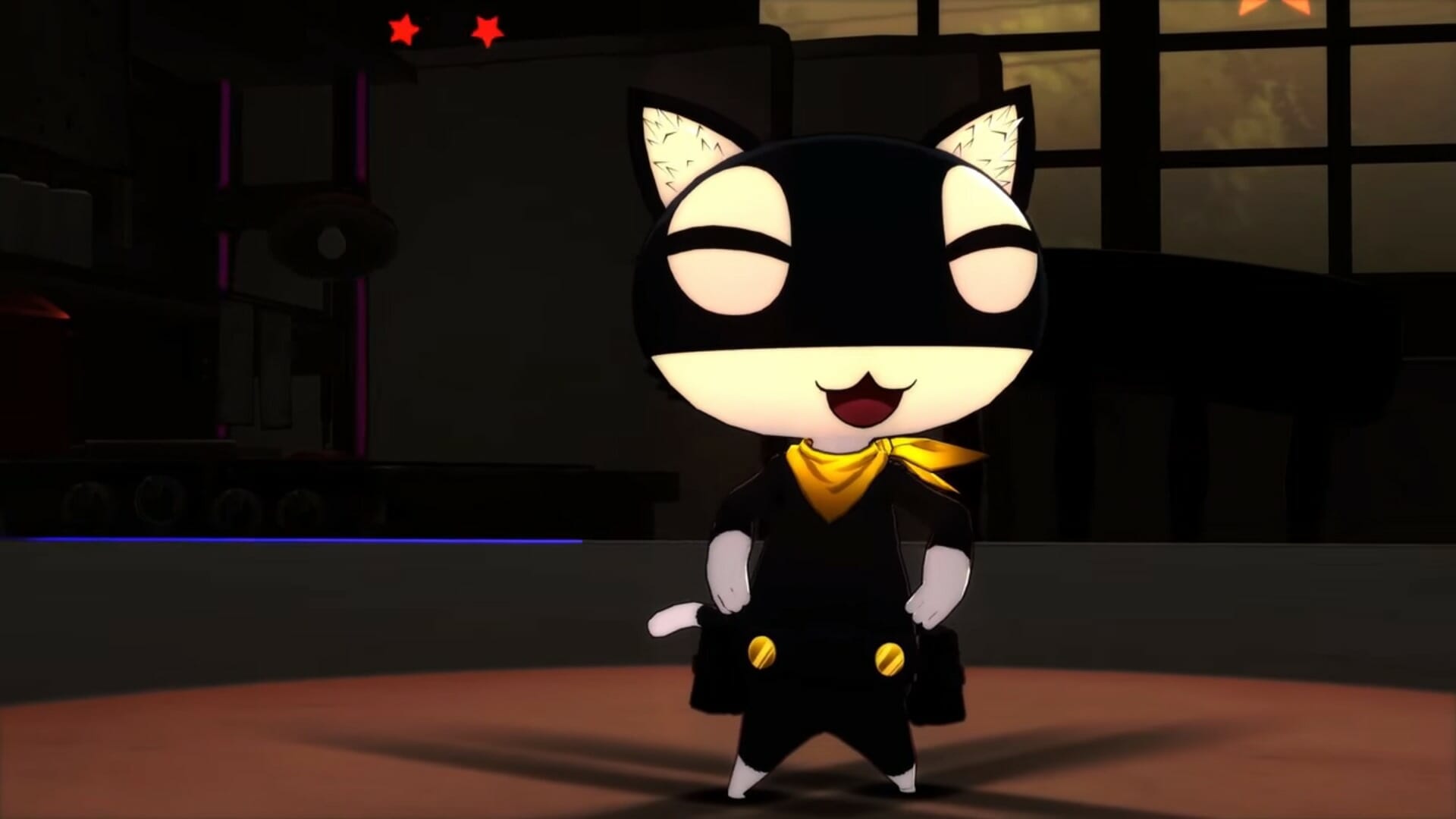 Earlier this year, Atlus released Persona 3 Dancing Moon Night and Persona 5 Dancing Star Night in Japan for the PS4 and PlayStation Vita, following the success of their Persona 4 dancing game spin off. During the build up to this years E3, ATLUS have revealed that the games will be fully localised in English, under the names of Persona 3 Dancing In Moonlight and Persona 5 Dancing In Starlight. Both titles will be released on PS4 and PlayStation Vita, and from the initial English language teaser trailers, it seems like the current English voice cast for the games are returning to voice their characters.

Persona 3 Dancing in Moonlight and Persona 5 Dancing in Starlight will be released on PS4 and PS Vita in Spring 2019. If you are interested in seeing more about the games, be sure to read our previous coverage of the Japanese version, and watch the first English promotional trailers which have been provided below.