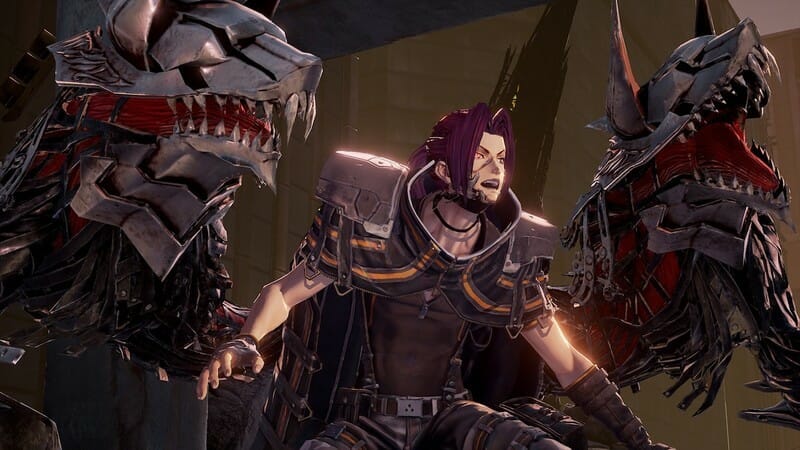 Bandai Namco has announced a release date for their new Action-RPG CODE VEIN for both the standard and collector editions for Xbox One and PlayStation 4. The release date was also announced for the digital-only version for the PC.

When is CODE VEIN’s Release Date

CODE VEIN will be available on 28th September 2018 for the physical and digital version on the Xbox One and PlayStation 4 and digital only on the PC.

Whats in the Collectors Edition

If players decide to opt for the collector’s edition, it will come with the following:

At selected retailers you can also get these pre-order bonuses:

CODE VEIN will be available for Xbox One, PlayStation 4 and PC from 28th September, 2018.