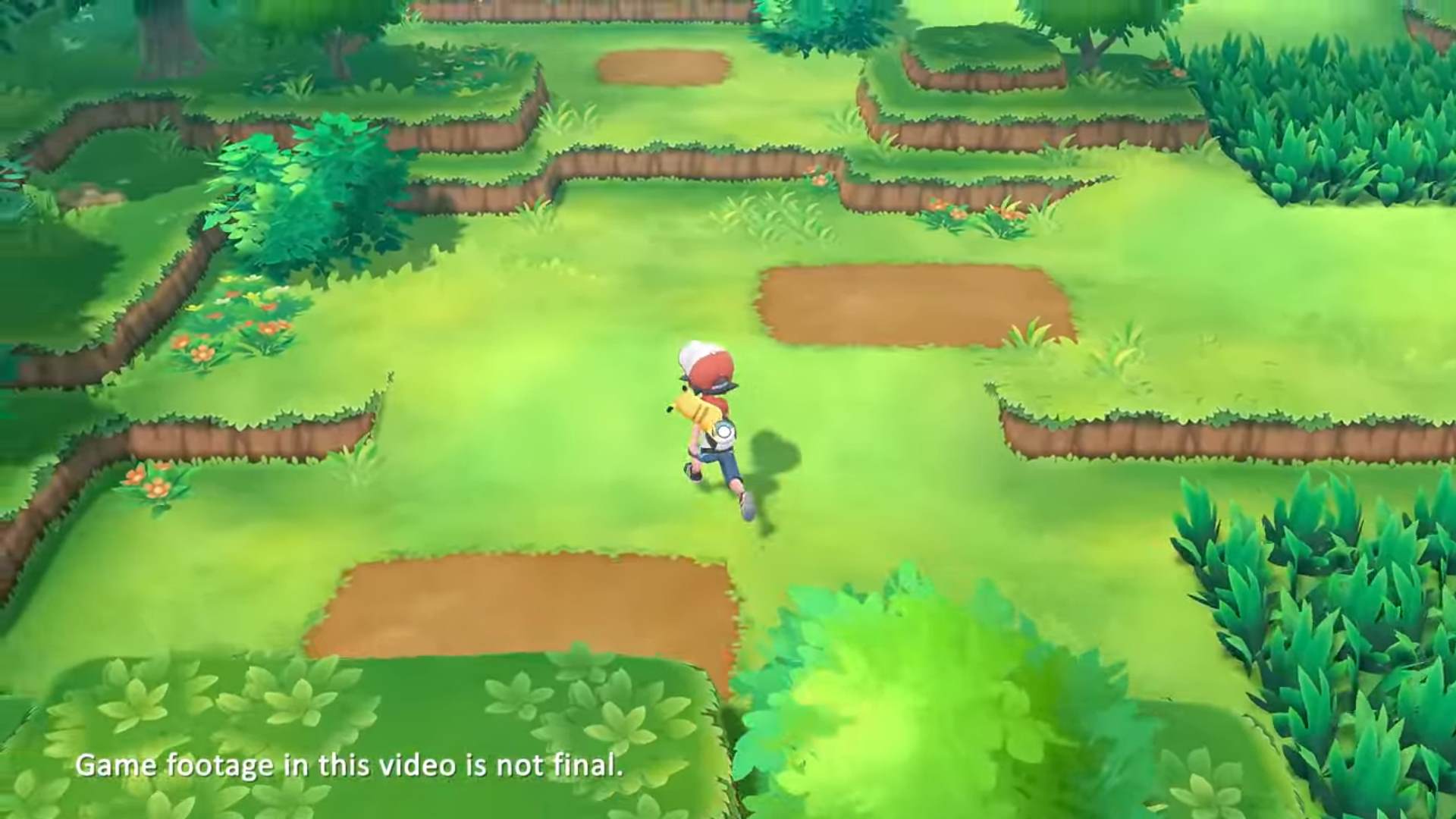 Since it was initially announced back in 201, there has been alot of speculation on what form the next games in the Pokemon series will take. The long wait finally came to an end earlier today, when Pokémon Let’s Go Pikachu & Pokémon Let’s Go Eevee were officially revealed by Nintendo and Game Freak. The new games are spin off titles that move the series to the Nintendo Switch, and take us right back to the beginning of the beloved franchise.

Pokémon Let’s Go Pikachu & Pokémon Let’s Go Eevee is set in the Kanto region, and appears to only feature the original 151 Pokémon, at least for the game’s initial release. Although battling trainers and exploring the overworld remains unaltered, the art of capturing new creatures in the wild has been dramatically changed. The wild Pokemon now appear on the world map, and running into them will trigger a sequence where they can be caught. The capture can be performed by using the optional motion activated Poke Ball Plus accessory or a JoyCon controller. The games will also connect to the Pokemon Go mobile game, with the ability to transfer exclusive items and rarer species of Pokémon in either direction.

Pokémon Let’s Go Pikachu & Pokémon Let’s Go Eevee are set to be released on November 16th 2018 for Nintendo Switch. If you are interested in finding out more about the game, be sure to visit the official website, watch the offical trailer provided below, and stay tuned to VGU for more news about the game as it arrives. 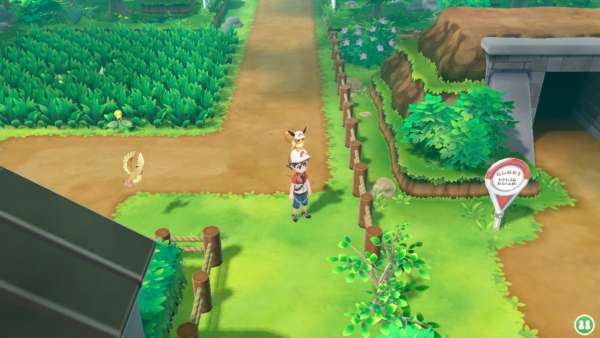 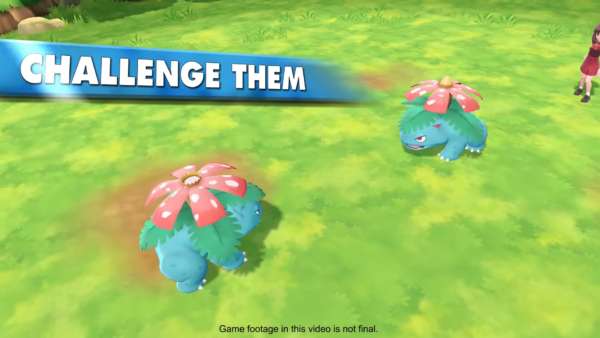 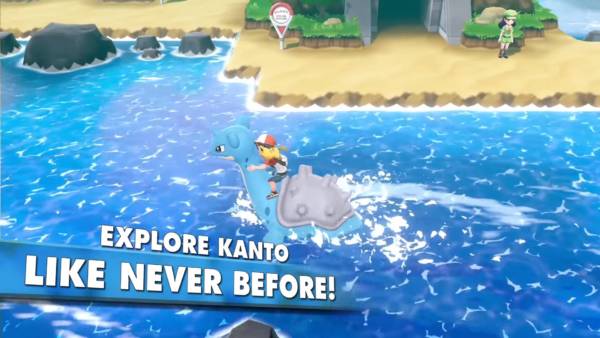