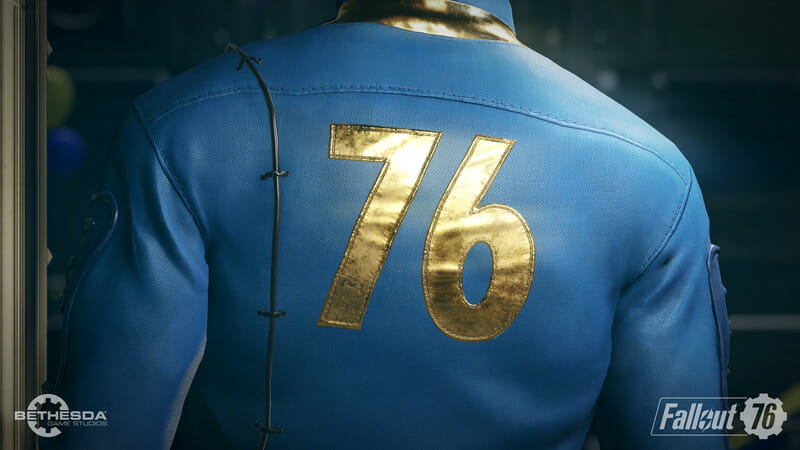 Get ready to head back to the Wasteland as Bethesda has dropped a trailer after teasing something Fallout related in a very long live stream. Fallout 76 which much of the information is still unknown is teased to have something to do with Vault 76 and looks to be set sometime before the war has happened.

Here’s the trailer to get a first look at Fallout 76:

The last entry into the Fallout franchise was Fallout 4 back in 2015 and took players to a slightly brighter Boston just 200 years after the nuclear war. Bethesda continued the support for a while with a host of DLC with the Nuka World DLC being the last piece of content for the game.

Fallout 76 seems to head back even further with the location of the Vault not announced yet along with most of the information about the game but reports are suggesting it could be an online game of some sort. This is just one of many major reveals to happen ahead of E3 in June with Rage 2, Call of Duty and Battlefield 5 being some of the others.

For now, though, we will need to wait until more is revealed about the latest Fallout title but we are excited to see what is coming. 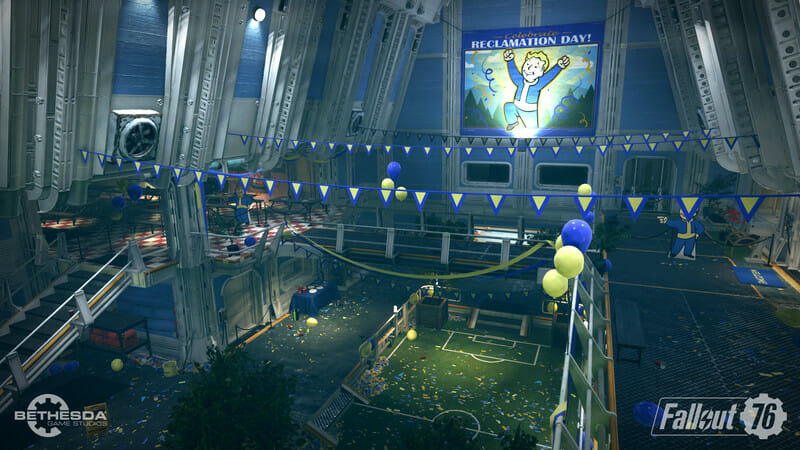 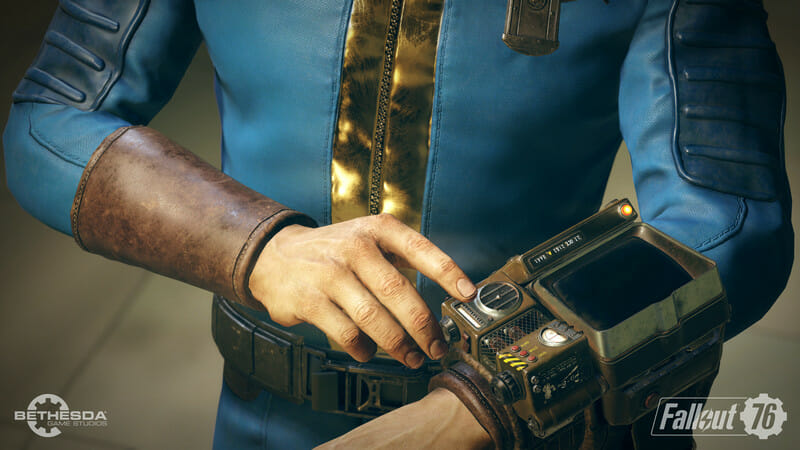 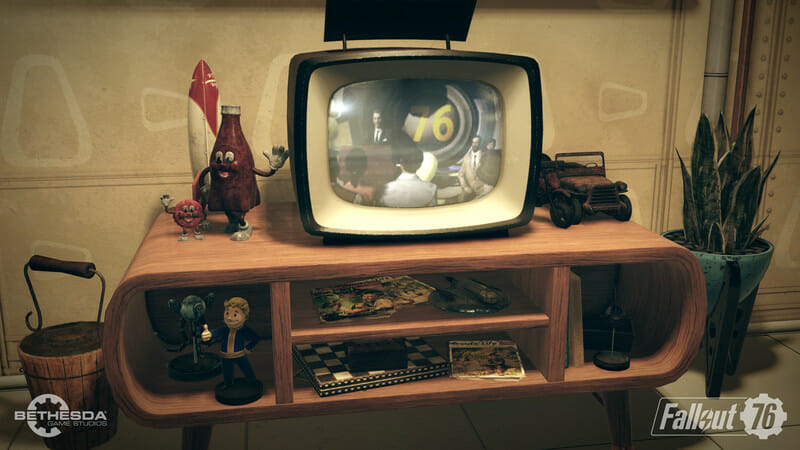