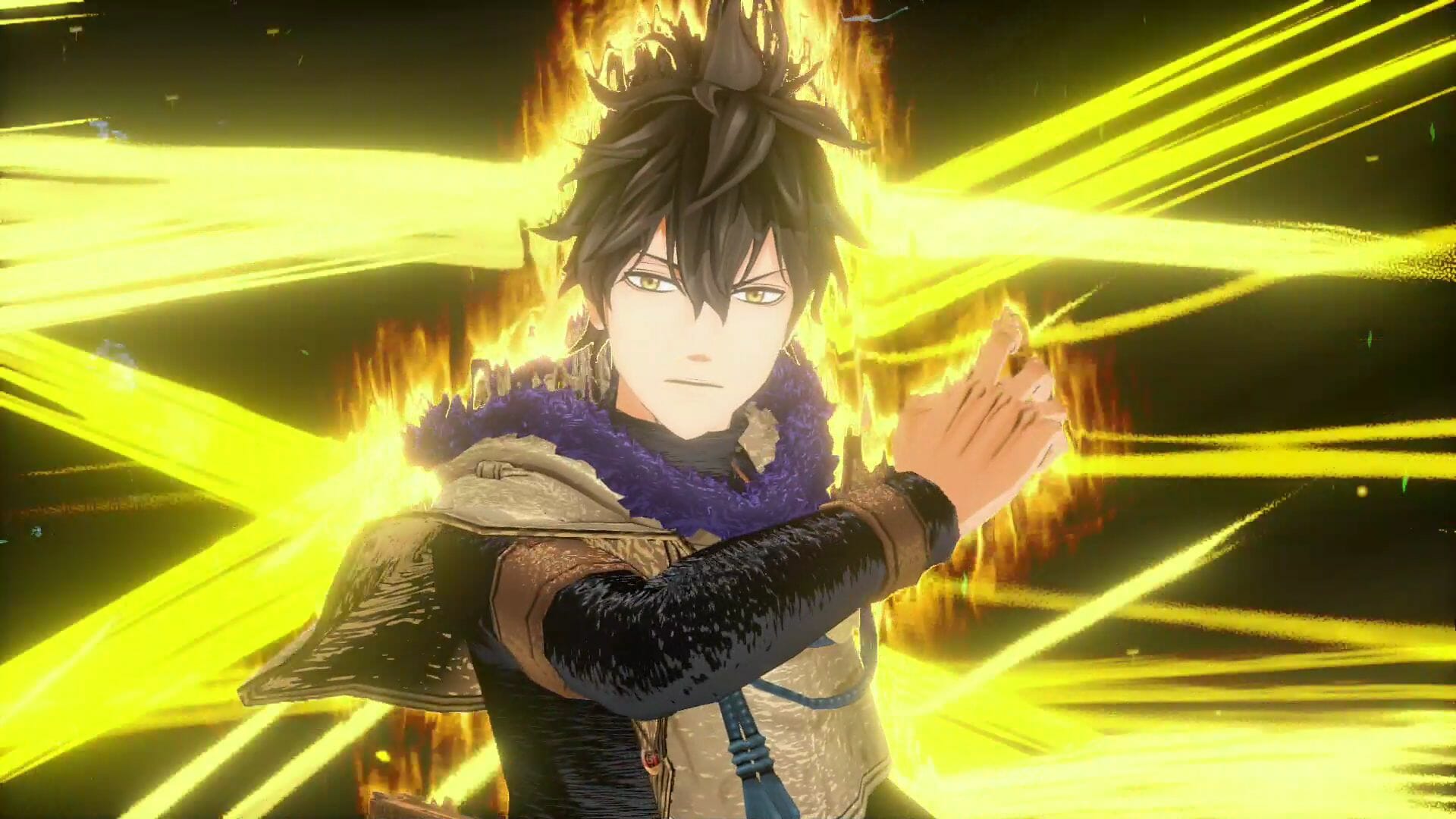 Get ready for the world of magic or no magic in Asta’s case as Bandai Namco has announced the release date for Black Clover Quartet Knight that is coming to the PlayStation 4 and Windows PC (Steam).

The release date which has been announced alongside a brand new trailer showcases that the game will be released on Septemeber 14th, 2018.

Included in the trailer is more detail about the story along with some familiar faces from the other squads featured in the anime series along with a younger Yami, captain of the Black Bulls Magic Knights squad. The game is centred around a magician named Karna who has attacked the Clover Kingdom that is tied to a rare total solar eclipse. You’ll join Asta and his pals to bring back the peace in the Kingdom.

Black Clover Quartet Knight is set to be released on September 15th, 2018 for both Steam and PlayStation 4.