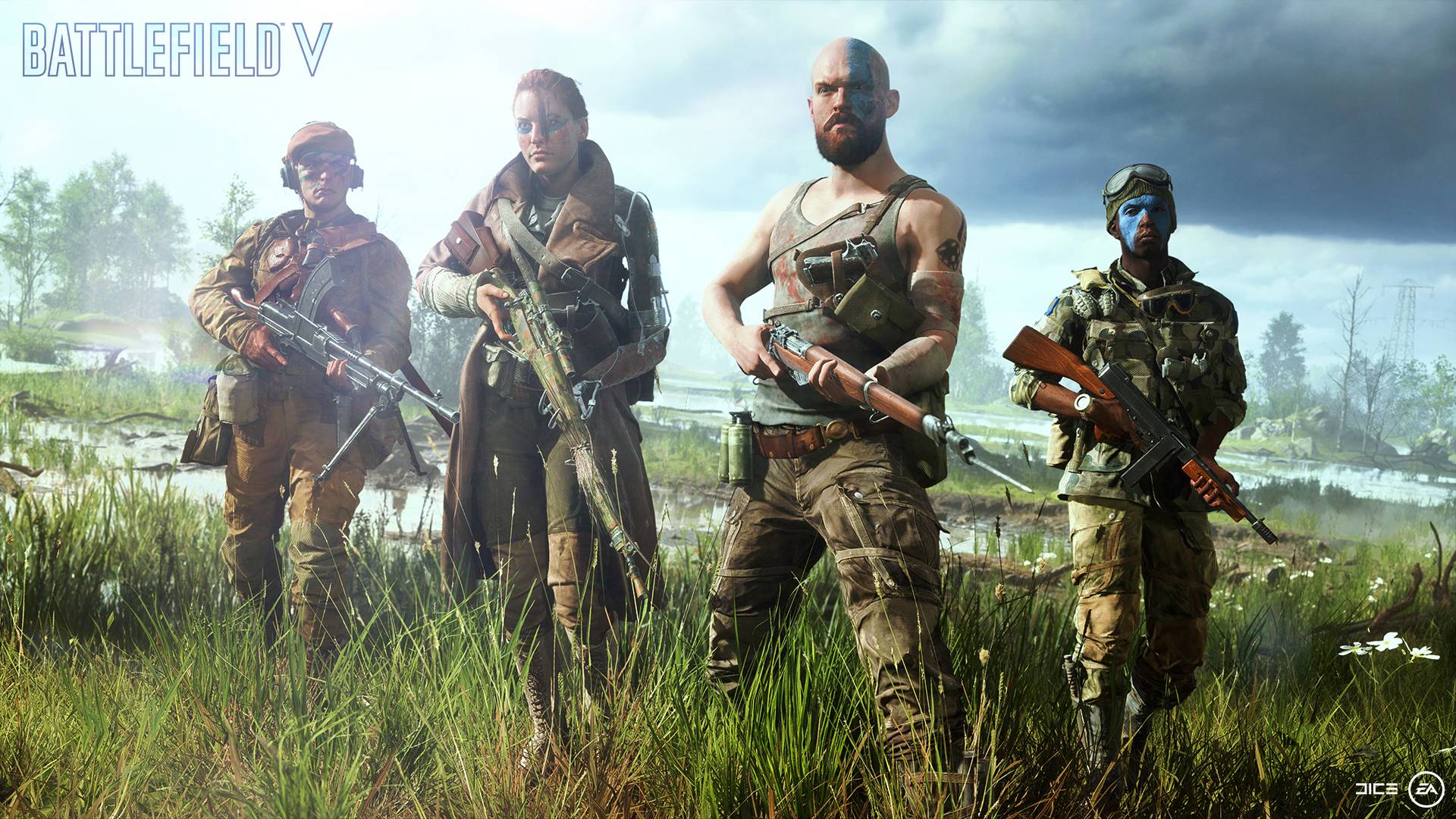 DICE have finally unveiled the first gameplay for Battlefield V (5) with more and more detail coming in the coming days. Some of the additional news is the partnership between Nvidia and DICE after years of them previously working with AMD to optimise the title for Radeon cards.

With Battlefield V, we wanted to align with a partner who shares our passion for PC gaming. By combining our talented development team with NVIDIA’s advanced gaming technologies and robust GeForce PC gaming platform, we’re creating the most physical, immersive, and visually-striking way to experience Battlefield V.

Nvidia engineers are working with Battlefield V developers to ensure that the GeForce platform can get the most out of the DICE games engine by delivering Game Ready drivers and other platform specific features for Battlefield V.

Battlefield the most popular shooter with more than 54 million players will return with Battlefield V in a World War 2 setting on October 19th, 2018. 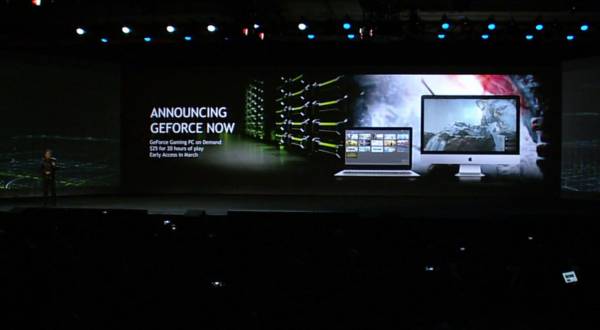