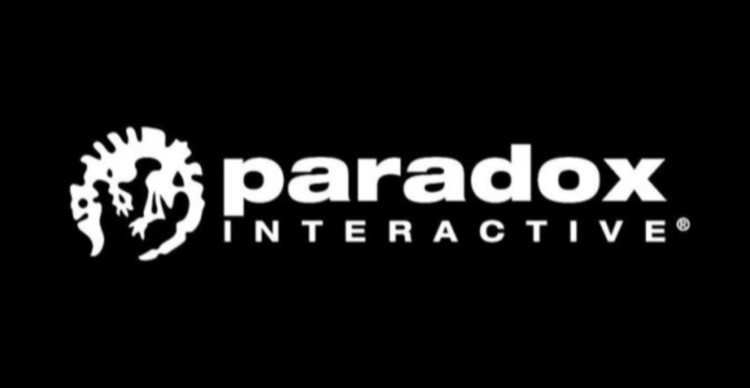 Greetings fellow strategists. Are you a fan of Paradox Interactive? If you are then they have some wonderful releases on the horizon. Join us as we delve into the details of what to expect from the critically acclaimed developer and publisher.

First up, we have Imperator: Rome. Joining the vast and impressive range of historical strategy games, the independent company has announced its next title. Spanning several centuries in the classical world, it is described to allow players to influence minor and major events in history. From the formation of the Roman Empire, state affairs with Athens, and reaching into India. Its features, similar to other Paradox Interactive titles, allow for difference government types, trade, province management, as well as military tactics. It is sure to make its mark scheduled for a 2019 release.

Are you a fan of Crusade Kings and board games? Then this might make you day brighter. Announced at PDXCON, the publisher’ annual fan convention, the Kick Starter was unveiled in cooperation with developers Free League Publishing. It is a move that will see a series of board games released over time that will bring the grand digital titles to the table top in the near future.

You can now wrest religions, political, and military control with your friends from the living room. These sets are promoted to have an array of supporting miniatures and character cards that boasts the same polish and quality as the digital counterparts. This is to be expected from the grand strategy publishers. You can expect the release of the first title, provided it is funded, to land in November 2018.

Moving onto World War II now, Hearts of Iron IV will be receiving an expansion in the near future. The development of Man the Guns aims to bring more of a focus on naval combat. This addition allows you to design your warships in more detail, with more armour, heavier guns, and upgrading technologies. Not only that but it has been stated that there are new options for democratic nations. This means different histories to explore. That is all the information they have treated with us thus far. But, it will available for a suggestion $19.99 (£14.84).

Lastly, Triumph Studios and Paradox Interactive have announced a new space age strategy game. Age of Wonders: Planetfall brings all the lovely gameplay features from previous Age of Wonders titles. These include turn based combat, faction interactions, empire building, and multiple victory paths. All this wrapped up in a Sci-Fi package. Get ready to manage you planetary colonies, economy, and military and rise up out of a fallen galactic empire. It is tipped for a 2019 release on PC and console bringing multiple hardware audiences into the fold.

And for now, that is all. This is great news for Paradox Interactive fans, but also for those of you who want to delve into something different. Stay tuned as we follow these stories as they get release. Until next time, smile and game.