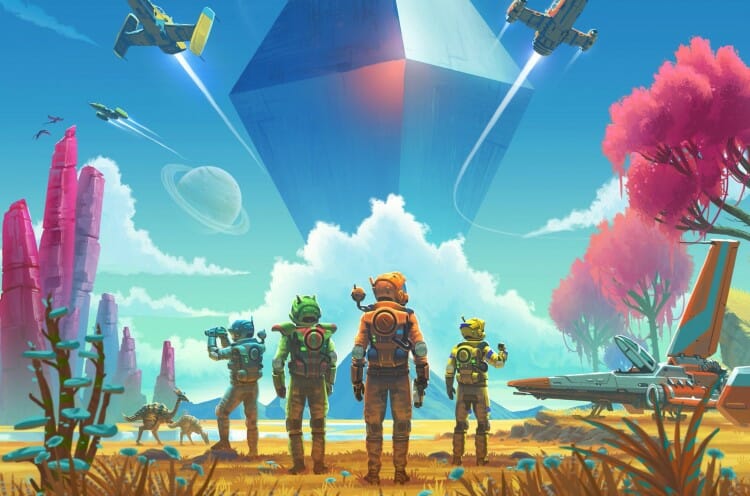 Welcome back explorers of the universe. With No Man’s Sky coming to the XBox July 24th 2018, Sean Murray has released more information on what to expect. Join us as we look into what to look forward to for content for all platforms.

In an interview with Inside XBox, Sean Murray, found of Hello Games, talks about the future of the Sci-Fi sand box game No Man’s Sky. In the interview he reveals several features. This is good news for all the fans of the game out there. First of all is that when it launches for XBox on July 24th 2018, there will also be a free update for all platforms.

With the update there is the prospect of playing with your friends and meeting random strangers in the game. This feature was initially proposed for the original release of the game back in late 2016. However, due to difficulties in the games production it was left out of the final release. Since then, Hello Games have release many improved versions of the universe explorer including terrestrial vehicles and bases. This update will be included in the XBox release as standard but with much more to boot.

The other extras to be included are building bases that can be shared with your friends. This is nice if you want to pool your resources and efforts to be a mega structure and base in less time. There is also dog fights, which is nice to see as being part of a wing of space craft defending or attacking a target or going against each other has good potential to being fun and exciting. And lastly, you can race your vehicles around tracks that you can build.

So all in all, this update and release is looking to be a wonderful addition to the game. It will be something for the loyal fans of No Man’s Sky to look forward and to add more hours of game play into the mix. For those looking upon the horizon, we shall see you July 24th. Until next time, smile and game. 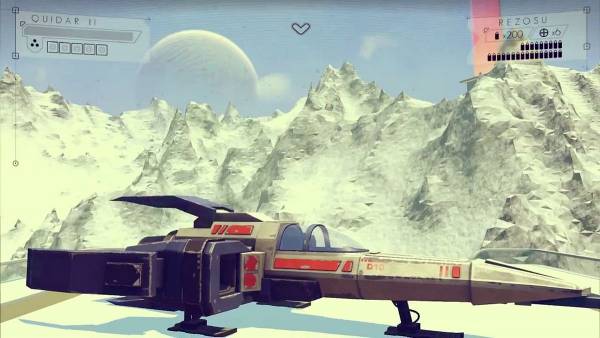