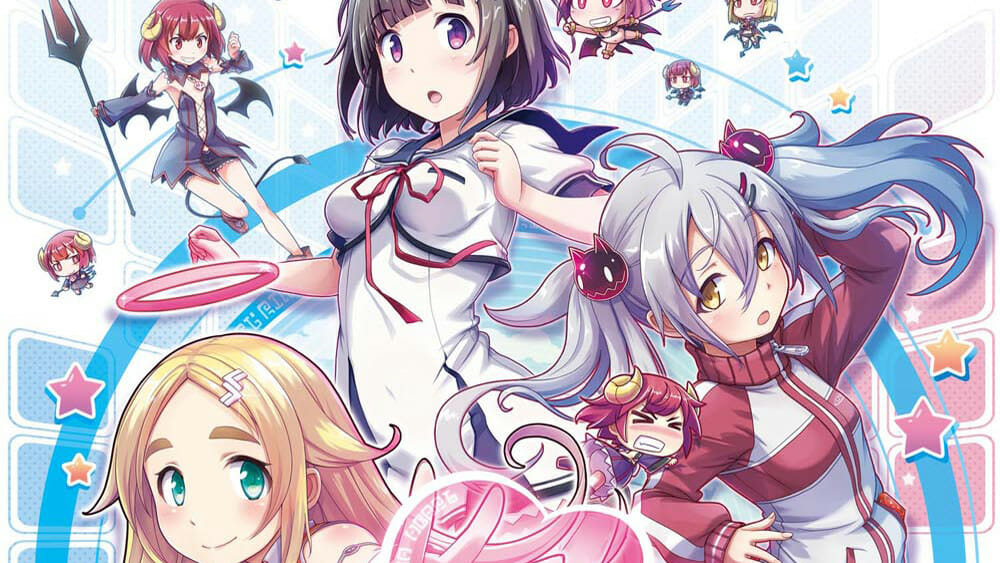 PQube’s long awaited sequel to the lewdest first-person-shooter in gaming slammed onto store shelves today for Playstation 4 and Nintendo Switch in Europe. Though, I can’t say I’d recommend playing this on one your Switch if you’re in public. Have no fear, Westerners, The game is also slated to hit store shelves in North America on April 24th.

Developed by Inti Creates and published by PQube, Gal*Gun 2 is a hilarious and hyper-colourful, first-person, pheromone-firing phenomenon where your body is on the line in a frantic battle between Heaven and Hell!

Whether it’s protecting girls from waves of demon attacks in the new Defense missions, sniffing out lost and stolen items in the new Search missions, exorcizing demons in a much-improved Doki Doki Mode, or taking full advantage of the new motion controls, Gal*Gun 2 delivers heaps of new and original ideas – not to mention secrets – to the fan-favourite, romance-shooter formula. A whole new cast and standalone plot, meanwhile, means newcomers (and their hearts) can slip into the action without skipping a beat.

If you’re interested, check out the launch trailer below!