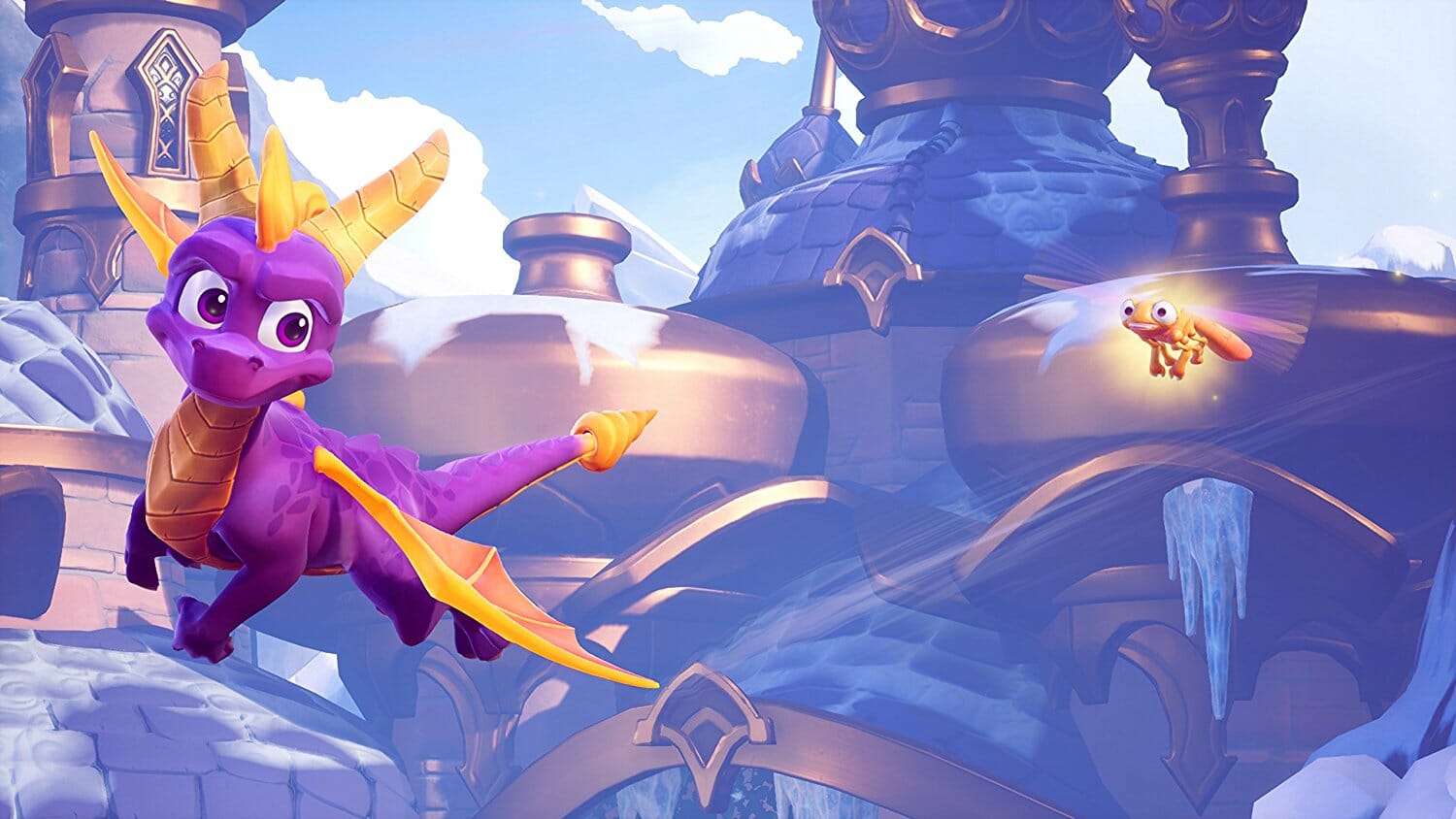 Earlier today, we revealed that the long awaited Spyro trilogy remaster had been leaked by Amazon Mexico, along with the boxart, release date and several screenshots. Whilst they didn’t comment on the leaks, Activision went ahead with their apparent plan and officially revealed the existence of the Spyro Reignited Trilogy ahead of PAX East, alongside the first trailer showing the game’s enhanced graphics and gameplay.

In a similar manner to the way they marketed the Crash Bandicoot N Sane Trilogy, Activision have only shown footage from the original Spyro the Dragon in this trailer, showcasing the Artisans homeworld, several side levels and the re-imagined boss battle against Toasty. Alongside the various locations, we have been shown side by side comparisons of the levels in their 1998 and 2018 counterparts, the new animation of the dragons being released from their crystal prisons and a showcase of  Spyro’s special attacks such as the flame breath and the horned charge.

Spyro Reignited Trilogy will be released for PlayStation 4 and Xbox One on September 21st, 2018. If you are interested in finding out more about the game, be sure to stay tuned to VGU for more news about the game as it arrives, and be sure to watch the debut teaser trailer provided below.