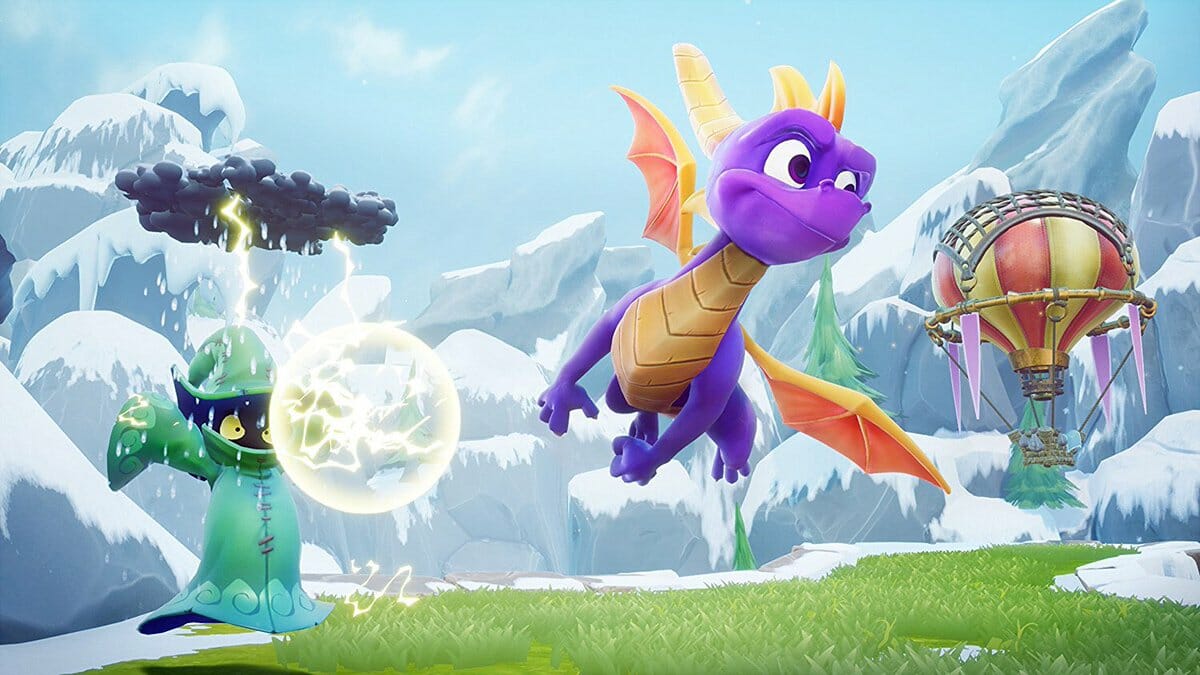 For many years, the possibility of a remaster of the Spyro the Dragon trilogy was rife among the gaming community, particularly when Crash Bandicoot N Sane Trilogy was released last year for the PlayStation 4.

The rumours have at last been proven to be true, with a leak surfacing from Amazon Mexico comprising of the game’s official name, an apparently confirmed release date, a box art image and several images of the game’s visuals showcasing the game’s many distinct locations such as the iconic Artisans homeworld.

The information on the listing reveals that a full HD remaster of the original Spyro the Dragon trilogy named Spyro Reignited Trilogy is currently in development by Toys For Bob, the developers of the Skylanders franchise.

All three games, Spyro the Dragon, Spyro 2: Gateway to Glimmer and Spyro: Year of the Dragon will feature completely re-designed graphics. As with most remasters, there is the possibility of remastered music and new voice tracks, as well as 4K support and enhancements when played on the PS4 Pro.

Spyro Reignited Trilogy will be released exclusively for PlayStation 4 on September 21st, 2018 with other platforms rumoured to be receiving the game including the Nintendo Switch and Xbox One. If you are interested in finding out more about the game, be sure to stay tuned to VGU for more news about the game as it arrives.